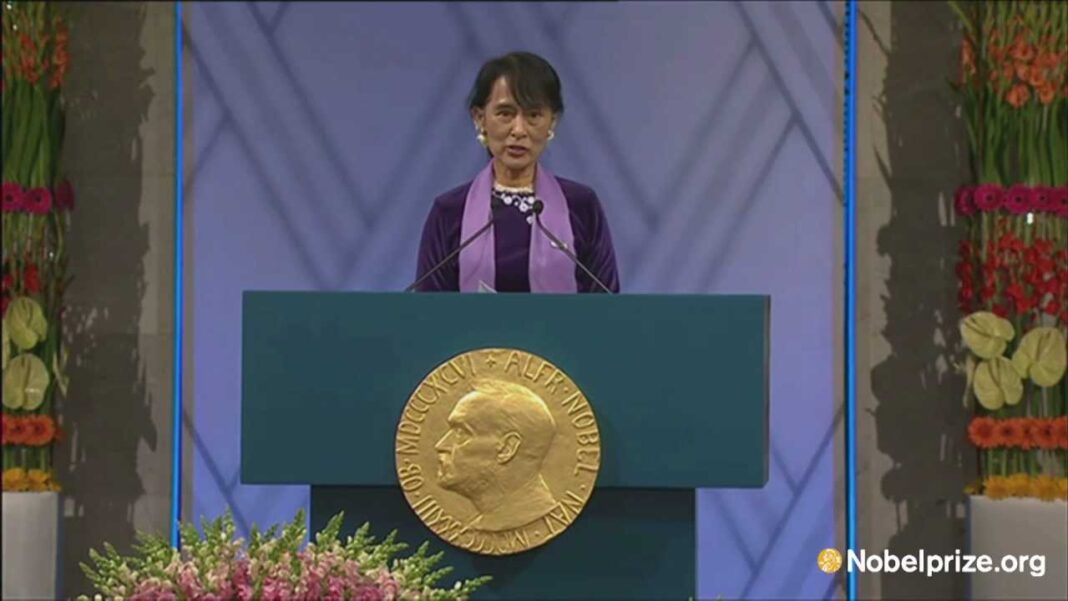 The representative of Jewish people in Iran’s Parliament has strongly denounced the world’s silence towards the massacre of Rohingya Muslims in Myanmar, saying the Nobel Peace Prize should be taken back from Aung San Suu Kyi.

Jewish lawmaker Siamak Moreh Sedgh says the international community has revealed its double-standard policies with its silence towards the massacre in Myanmar.

“The community misuses such humanitarian concepts as human rights and human dignity as a tool to preserve its own interests.”

In a Farsi interview with the Fars News Agency, Moreh Sedgh also said killing of any innocent individual anywhere amounts to inhumane violence denounced by any monotheist religion, let alone killing of or torturing a group of innocent people for their religious, racial or national affiliations.

The Jewish member of Iranian parliament further noted that the global silence towards the massacre reveals that the community has closed its eyes to the most basic human rights of the Muslims, that is, the right to live.

“Life is a gift from heaven and no one is allowed to deprive us of this right or torture us under any pretext,” he added.

“Their silence show that these [human rights] groups have no value by themselves,” he noted.

The Iranian lawmaker called on the Nobel Foundation to take back its Peace Prize given to the Myanmar’s politician, Aung San Suu Kyi, some years ago and said the massacre of Muslims in Myanmar has deeply tarnished the image of the international community.

“It also showed that each nation should restore its rights itself without waiting for the international community’s support,” he said.

He also blamed certain countries including the Islamic ones for their passive reactions towards the mass killings in Myanmar and said these countries should have taken a more serious stance towards the issue.