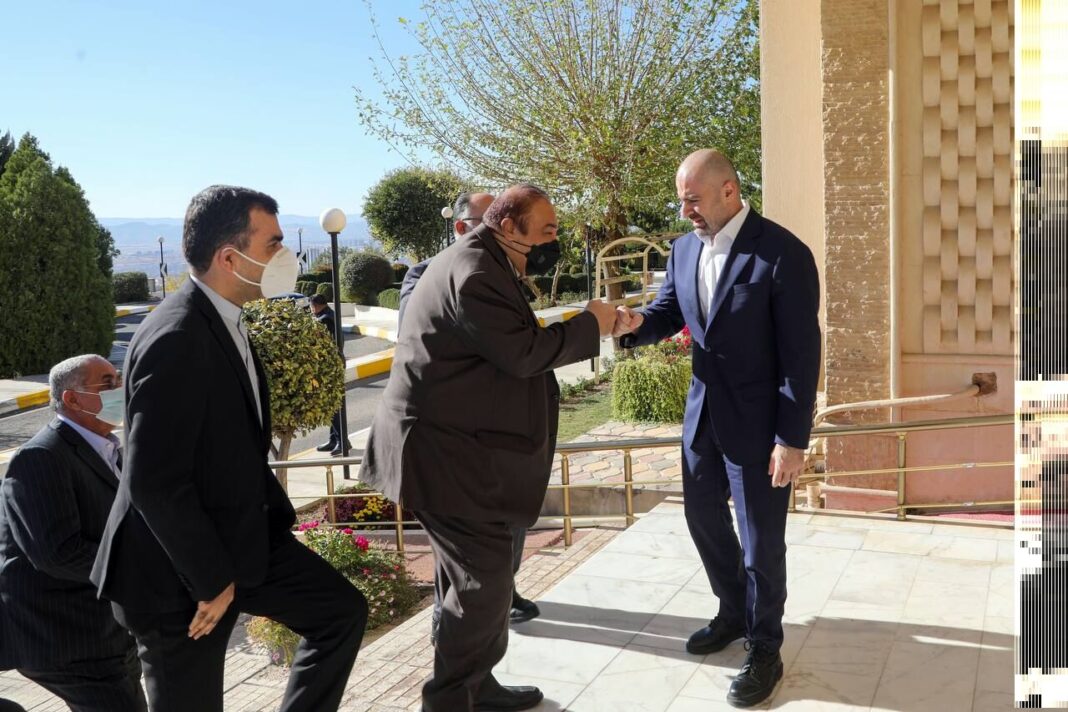 Iran says it stands ready to make investments in Iraq, calling for closer trade and economic relations between the two countries.

The announcement came in a meeting in the Iraqi city of Sulaymaniyah between Iranian Deputy Foreign Minister Mehdi Safari and Head of the Patriotic Union of Kurdistan Bafel Talabani along with several members of the union’s leadership council.

In the meeting where Iranian Consul General in Sulaymaniyah Mehdi Shooshtari was also present, the two sides discussed the enhancement of bilateral ties, especially economic and trade cooperation between Iran and the Iraqi Kurdistan Region.

High on the agenda of the talks were ways of removing the existing problems and obstacles to the promotion of mutual relations, support for Iranian companies’ participation in the implementation of strategic projects and launching joint ventures in the Kurdistan Region as well as in the Sulaymaniyah area.

Shooshtari also sat down with governors and a number of trade authorities of Sulaymaniyah and Halabja on Sunday.

In the meeting, the Iraqi side enumerated some of the problems and hurdles to mutual relations and called for further promotion of economic and trade ties with Iran.

The Iranian official, in turn, touched upon the numerous potentialities for, and areas of cooperation between the two sides.

He said a rise in mutual trade relations is not unlikely.

He also referred to the great potential of Iranian firms as well as the high quality of their products, saying Iranian companies are prepared to make joint investments in Kurdistan.