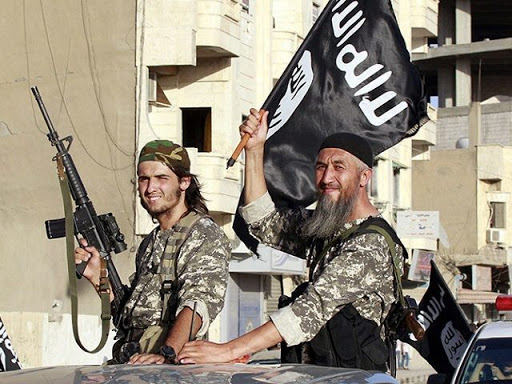 In a Sunday meeting in the German city of Munich, the two officials also discussed concerns about the renewed activities of ISIS terrorists in Iraq and Afghanistan.

The two sides further discussed the issues of Iraq and Syria as well as security and fight against terrorism.

The meeting was held on the sidelines of the Munich Security Conference (MSC). 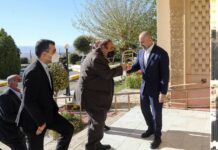