Iran, Iraq in talks on reopening key border crossing ahead of pilgrimage season 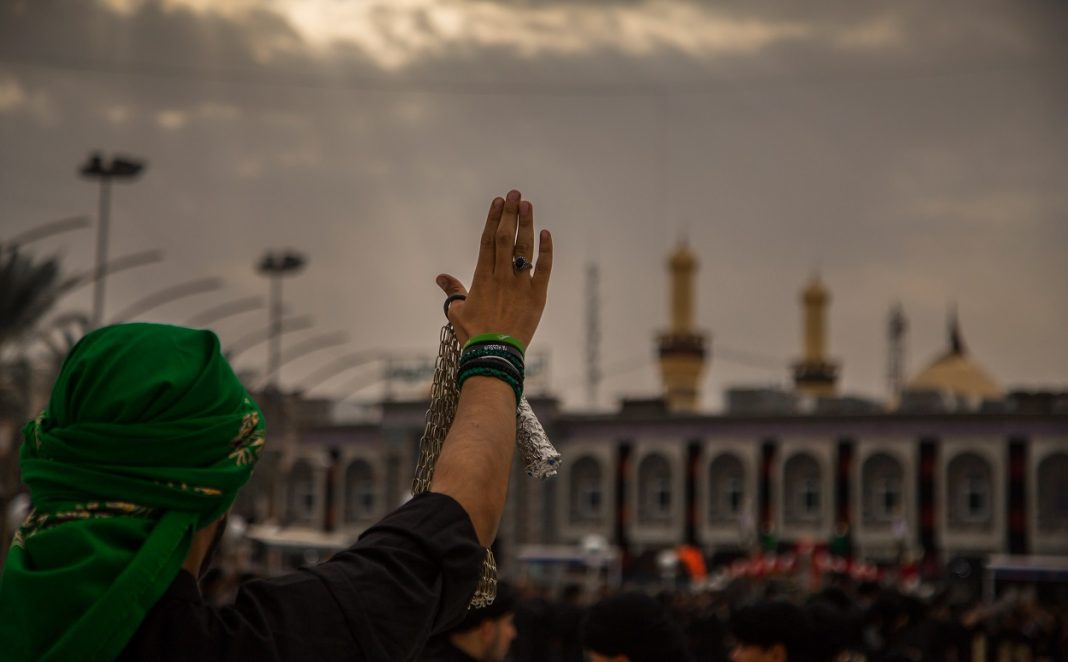 Iran’s interior minister says talks are underway with Iraq on the reopening of Khosravi border crossing to facilitate the entry of Iranian pilgrims into the country, as millions of Muslims prepare to mark the martyrdom anniversary of Imam Hossein, the third Shia Imam whose shrine is located in the Iraqi city of Karbala.

Ahmad Vahidi said Thursday that around five million Iranian pilgrims are estimated to be visiting Iraq in September on Arba’een, a major Shia religious observance that occurs forty days after the Day of Ashura, when Imam Hussein was martyred in 680 AD.

In what has been known as the world’s largest gathering, millions of Muslim mourners set out each year on a symbolic 80-kilometer-long walk that begins from the holy city of Najaf in Iraq to the holy city of Karbala.

“Consultations continue with Iraqi side for the reopening of Khosravi border crossing for movements of pilgrims, said Vahidi, adding that the Iraqis have promised to help meet the needs of pilgrims, including providing security.

He, however, expressed hope that possible new coronavirus-related restrictions would not pose any obstacle in the future.

In June, Iraq lifted visa requirements for Iranian pilgrims seeking to take part in the Arba’een rituals as part of a deal signed between the two neighbors during a visit by the Iraqi interior minister to Tehran.

Iraqi land borders had been closed due to the outbreak of Covid-19.