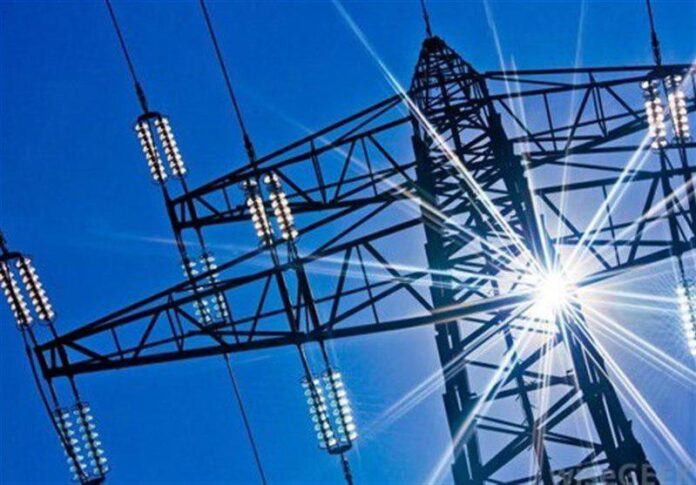 Iran and Iraq have connected their national electricity grids in a ceremony with the participation of the Islamic Republic’s energy minister and the Iraqi deputy minister of electricity.

The power grids of the two neighbouring countries were synchronised to help Iraq reduce its power outages.

The ministers of the two countries had earlier agreed to synchronise the electricity grids by the end of 2019, Tasnim News Agency reported.

With the synchronisation of the national grids, the two countries would witness the increase of electricity exchanges, Iranian Deputy Energy Minister Homayoun Ha’eri said.

He also announced plans for synchronising the electricity grids of Iran, Iraq and Syria, saying that the Iranian electricity industry plays an important role in the region and this role is being expanding increasingly.

Iran’s Energy Minister Reza Ardakanian earlier talked about Iran’s plan to export electricity to Syria through Iraq, saying it would require setting up a 400kV line so that Iran can play a significant role in reconstruction of Syria.