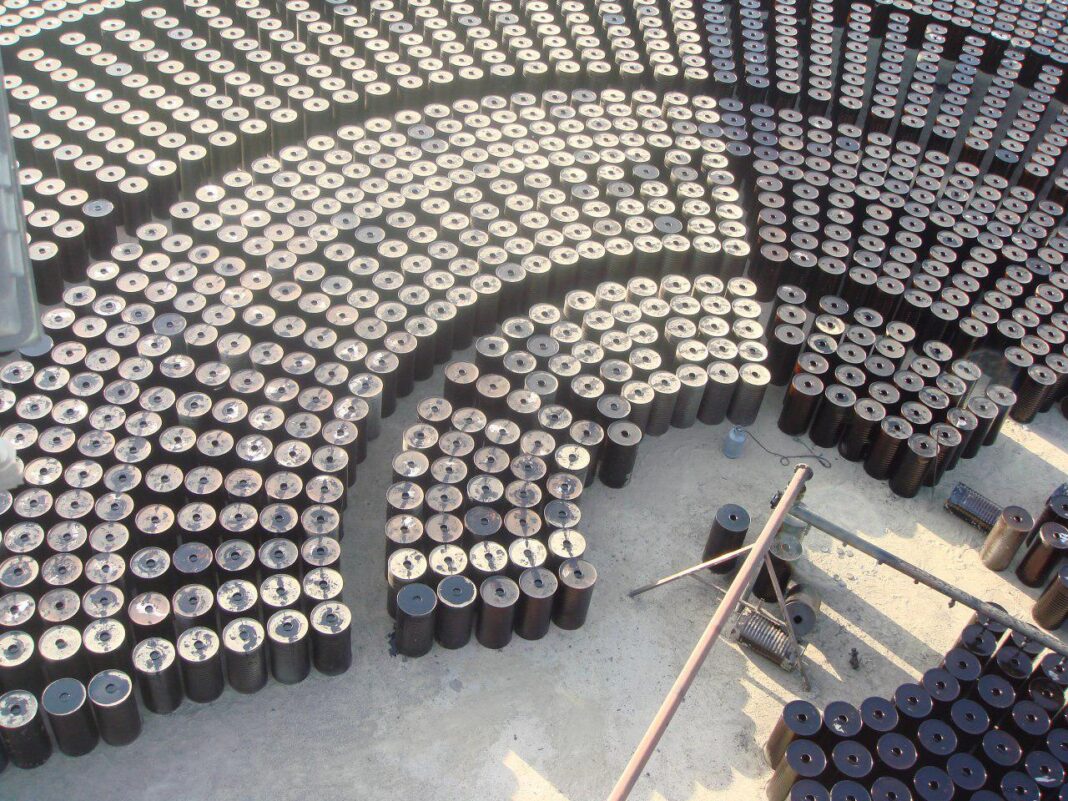 Iran and India have clinched an agreement to trade a range of goods, tar in particular, on the mercantile exchanges of both countries.

Institutions monitoring the capital markets in Iran and India have signed an agreement on trading goods on the two countries’ mercantile exchanges.

The contract will make it possible to purchase and sell commodities such as tar on the mercantile exchanges of Iran and Indian.

Under the deal, Iran’s tar will be sold through a protocol on both countries’ mercantile exchanges. Moreover, the export of tar will be put on the agenda as well.

Tar is one of the strategic goods which are important for India to buy from Iran, according to a Farsi report by the Hamshahri daily newspaper.

The agreement will enable Indian buyers to purchase tar on the mercantile exchange.

Among other advantages of the deal is that it cuts out the middleman on the tar market and makes it possible for both countries to play a more transparent and active role in determining the price and quality of the product.

Deputy Director of Iran’s Securities and Exchange Organization Bahador Bijani says the recent agreement will be a key step toward promoting the objectives and joint ventures between the two countries’ mercantile exchanges.

“Given that India buys a large part of Iran’s tar, with the signature of the deal by the institutions monitoring the capital markets in Iran and India, we will play a more effective role in determining the price and added value of the product,” he said.

Senior officials from Iran’s mercantile exchange attended a conference on tar held in India recently. They discussed the details of mutual cooperation in the meetings they had. It was decided that the exchanges design a platform based on which tar could be traded directly and the middleman cut out while the quality is not affected.