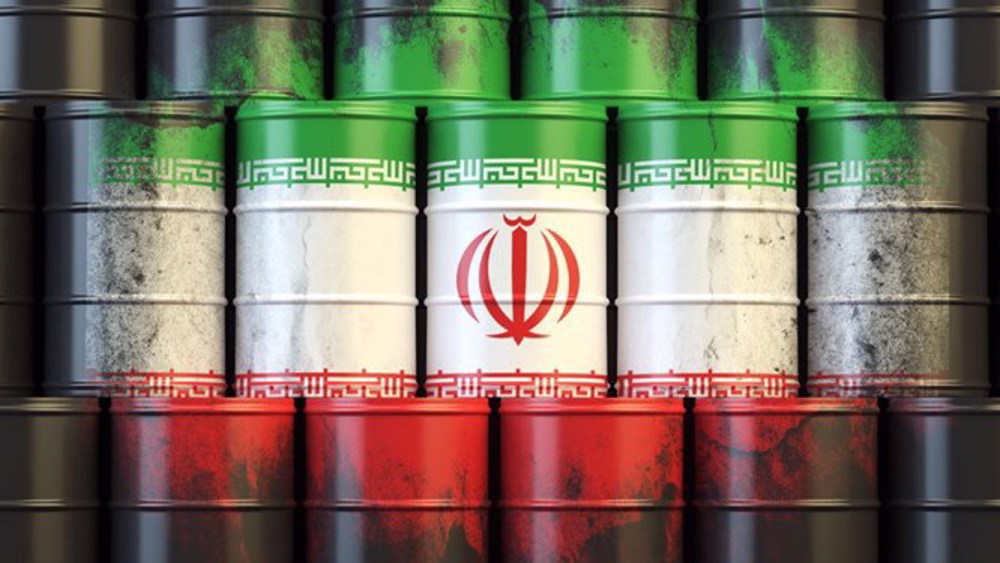 The Iranian oil minister says the country is ready to increase its crude production to pre-sanctions level to strike a balance in the global market.

Javad Owji has warned disrupting energy security in the world will create a lose-lose situation, saying the oil market in the world needs an increase in supply.

After the 30th OPEC and Non-OPEC Ministerial Meeting on Thursday, Owji said the participants decided to implement last month’s decision to increase production by 648,000 barrels per day in July and August 2022.

Owji said some members of the Organization of the Petroleum Exporting Countries and its allies, collectively known as OPEC+, failed to reach the agreed quota in previous months.

Iran holds the fourth largest oil reserves and the largest natural gas reserves in the world; however the US sanctions have affected the Islamic Republic’s energy exports.

Owji further said the recent developments in world economy point to an increase in inflation in many countries as they have witnessed a major hike in fuel prices.

The Iranian minister added despite concerns over the consequences of geopolitical tensions on the economic growth in the world, global oil market is moving towards balance and stability.

“OPEC+ member states are carefully monitoring the global oil market and the supply-demand balance and they are ready to make swift decisions and take necessary measures according to the oil market conditions,” he noted.