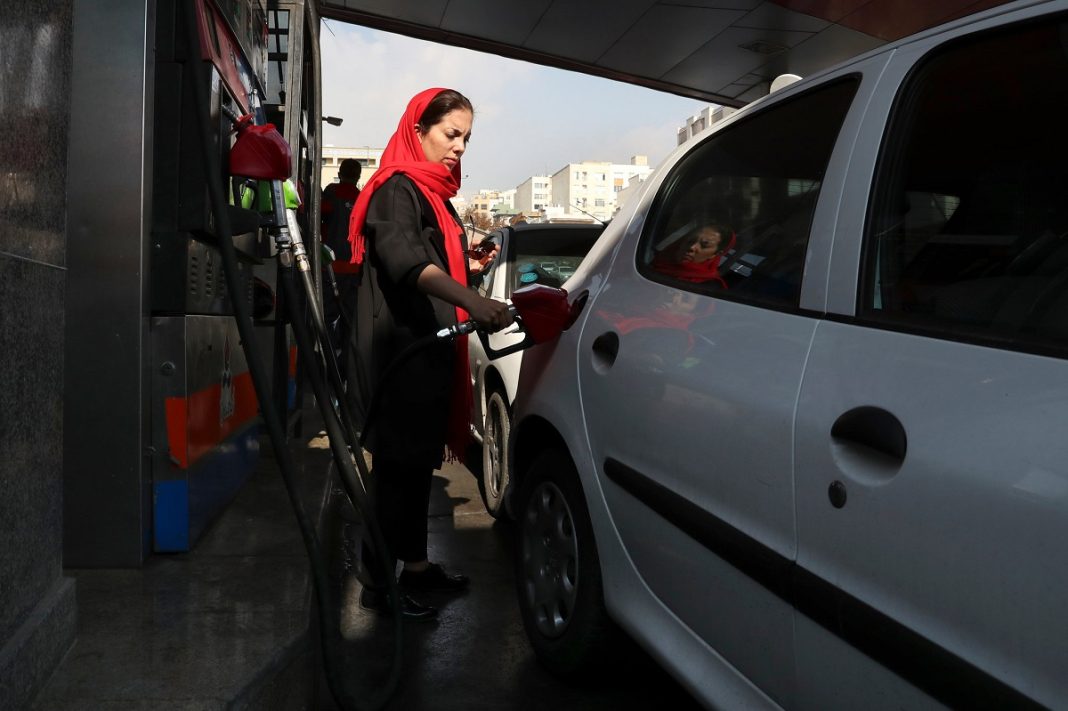 The current trend of fuel consumption in Iran will leave the government with no choice but to import gasoline to meet domestic needs, an Iranian newspaper says.

With the decreasing number of Covid-19 cases in the country and easing restrictions, more people are expected to hit the road for summer holidays, Hamshahri wrote on Monday.

The average consumption of gasoline in Iran has hit a record high of over 100 million liters per day, the daily raised the alarm.

Thanks to the Persian Gulf Star Refinery development and renovation of the old refineries during the past eight years, Iran managed to put an end to its imports and reverse the current by joining the club of petroleum exporters.

Despite the rising consumption, Iranian officials have dismissed reports of a planned increase in fuel prices or any change in the current rationing program.

Fuel prices in Iran are inexpensive compared to many other countries in the world due to the huge subsidies the government allocates to protect consumers.