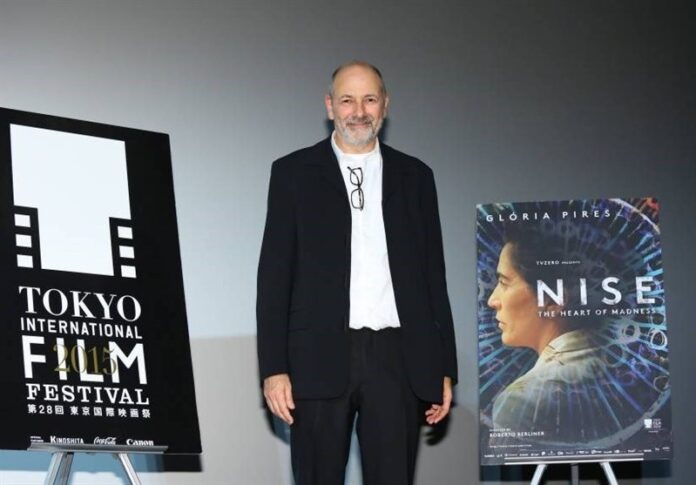 A weeklong film festival in Iran is going to show movies from Brazil’s motion picture industry with renowned Brazilian director and producer Roberto Berliner in attendance.

An Iranian cultural organization is going to hold “Brazilian film week” from October 7 to 13.

Three Iranian cities of Tehran, Shiraz and Isfahan will play host to the event, to be attended by Mr. Berliner.

Brazil’s ambassador to Tehran, a number of other foreign envoys, as well as Iranian cultural officials are scheduled to partake in the opening of the festival.

Roberto Berliner’s film “Nise: The Heart of Madness” has won top prizes at many film festivals.

Born in 1957 in Rio de Janeiro and better known for documentary works, Berliner has made other remarkable movies such as “A Farra do Circo” (2014) and “Herbert de Perto” (2009).