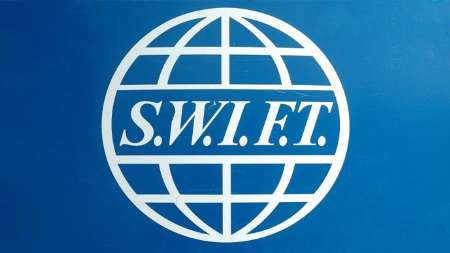 After announcement of ‘Implementation Day’ of the nuclear deal in January, Iran has established banking relations with new European banks in Italy and Austria, a senior banking official said here Monday.

Hossein Yaqoubi, international affairs’ director at Central Bank of Iran (CBI), told reporters that the Iranian banks are not allowed according to the directions to establish ties with small foreign banks.

Relations with big foreign banks are on the agenda, he added.

Iran and the six world powers reached a landmark nuclear agreement, known as the Joint Comprehensive Plan of Action (JCPOA), on July 14, 2015.

As anti-Iran sanctions were lifted on January 16, ‘Implementation Day’ of the JCPOA was announced on that day.