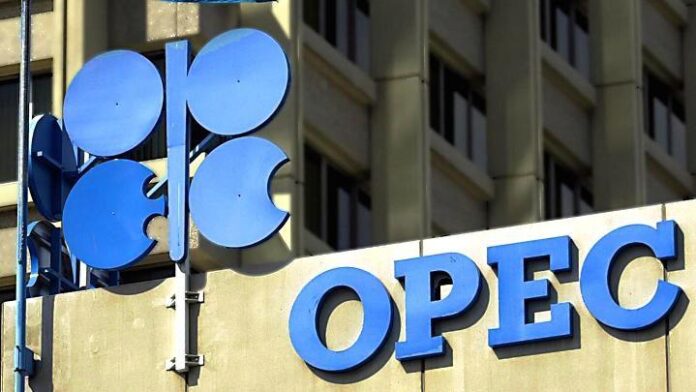 Iran’s Oil Minister Bijan Zanganeh says the member states of the Organization of the Petroleum Exporting Countries (OPEC) have unanimously decided to stick to their earlier agreement on oil output.

Speaking to reporters in Vienna on Friday, Zanganeh said OPEC decided to stick to its earlier agreement reached back in November 2016 on oil production.

“As I said earlier, OPEC just decided to preserve its 2016 agreement. Today, we only agreed to return to 100 percent compliance with the 2016 deal,” he was quoted as saying in a report by Shana.

Zanganeh underlined that some OPEC members with oil production lower than the output agreed upon in 2016 can now increase their production.

“Today, we should wait and see how the decision is to be implemented.”

The Iranian minister refused to provide the reporters with official figures on production output of the member states and said “I don’t release the figure because only a few member states are allowed to produce further oil. The main achievement of today’s meeting was that we agreed in our meeting to return to our 100 percent compliance with the 2016 deal.”

He went on to say that the decision was made based on good-faith and constructive talks among the members states – including bilateral talks between Iran and Saudi Arabia.

The Islamic Republic regards as acceptable and reasonable the decision which is set to be implemented as of July 1, he added.

“As I expected, there were some member states which were not interested in making any anti-US statements or underlining the need for depoliticizing the oil market. I reiterated the issue earlier and predicted that certain states won’t say anything about the US policies. I knew that my words won’t be welcomed but I insisted on them before the meeting to have them registered,” he said.

OPEC and Russia decided in 2016 to cut their output to push prices up following a crash due to a global crude production glut.

Saudi Arabia has been pushing for a hike in oil output. The move put in jeopardy the fate of an 18-month-old supply-cut deal between OPEC members and allied countries credited with clearing a global oil glut and lifting crude prices. Many view the Saudi push as a bid to appease the US which is on course to re-impose sanctions on Tehran.

Since 2017, an OPEC agreement on production cuts has allowed oil prices to rise but there are fears that renewed American sanctions on Iran and a fall in output in crisis-hit Venezuela could disrupt supply.

US President Donald Trump has in recent days called for an increase in the OPEC output and a decrease in prices.