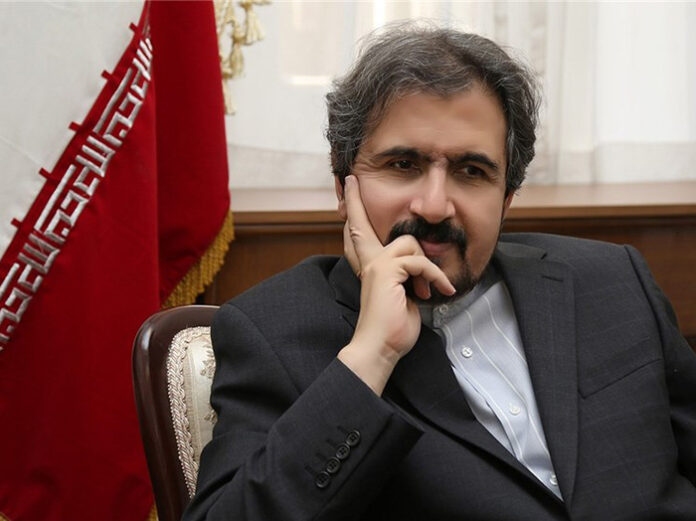 In a Monday statement, the spokesman described the election as an epic achievement, saying it is a great victory for all Lebanese people from different tribes and political movements.

Iran maintains that holding a peaceful election amid the current chaotic situation of the region is by itself a great democratic achievement for all the people of Lebanon, he added.

Lebanese people went to the poll stations on Sunday to vote in their parliamentary elections after nine years. The elections had been delayed three times since 2008 due to the unrest in the region and conflicts among political parties on election laws.

Unofficial results show the resistance Movement Hezbollah and its allies have managed to gain more than half of the votes. That’s almost 67 out of 128 parliamentary seats.

The Future Movement of Prime Minister Sa’ad al-Hariri did well in its strongholds of Sidon and Tripoli, but finally lost one-third of its seats in the Parliament.

The rival Christian faction known as the Lebanese Forces also doubled the number of its seats to 15.

The voter turnout was 49.2 percent.