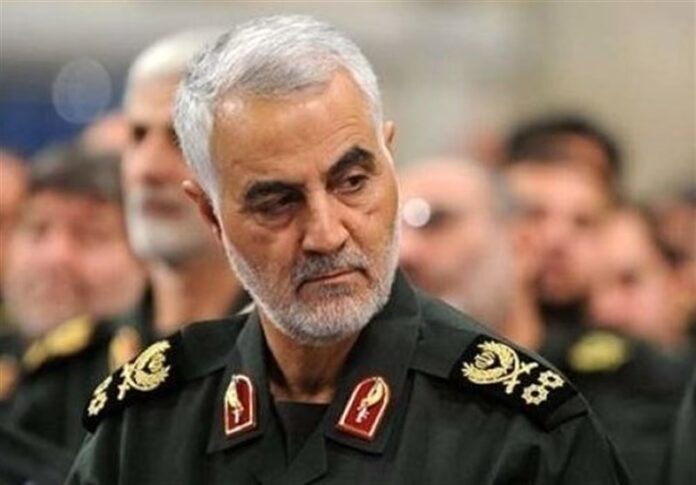 TEHRAN (Tasnim) – An Iranian national has been sentenced to death for spying for the CIA and Mossad on the whereabouts of Lt. General Qassem Soleimani, who was assassinated by the US in Baghdad early this year, Iran’s Judiciary spokesman said.

In exchange for receiving dollars, the spy gathered intelligence for the CIA and Mossad on the Iranian security sphere and Armed Forces, including on the Islamic Revolution Guards Corps (IRGC) Quds Forces and on the whereabouts of Lt. General Qassem Soleimani, the spokesman said.

The Revolution’s Court has sentenced the spy to death, and the ruling has been upheld by another court, he said, adding that the convict will soon be executed.

Lt. General Soleimani, Abu Mahdi al-Muhandis, who was the deputy head of Iraq’s Hashd al-Sha’abi (PMU), and a number of their entourage were killed in a strike by American drones near Baghdad International Airport on January 3.

In the early hours of January 8, the Islamic Revolution Guards Corps (IRGC) targeted the US airbase of Ain al-Assad in retaliation for the US move.