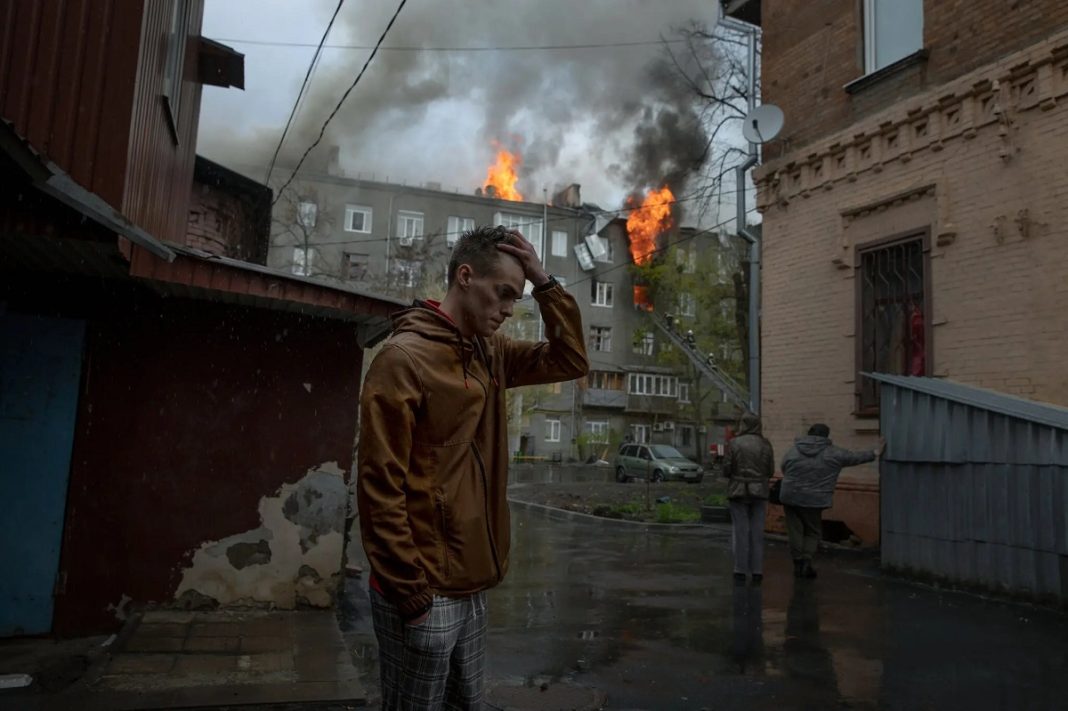 Iran’s foreign minister says war is not a solution to the crisis in Ukraine and no other crisis.

Hossein Amirabdollahian made the comments in phone conversation with his Irish counterpart, Simon Coveney, on Thursday.

The two top diplomats also talked about bilateral relations as well as regional and international issues, including the Ukraine crisis and the Vienna talks.

Referring to the Irish foreign minister’s visit to Tehran last month and his meeting with Conveney on the sidelines of the Munich Security Conference, Amir Abdollahian expressed hope that Iran-Ireland cooperation will increase effectively and that economic and trade relations will be further enhanced more than ever before by a roadmap.

The top Irish diplomat also spoke of the Vienna talks, saying all parties are willing to take the final step and efforts are being made to achieve maximum confidence and trust to reach a deal.

Coveney called the issue of economic guarantees important for Iran and said, “As a facilitator of Resolution 2231, we have redoubled our efforts and Ireland for its part can play its reassuring role.”

Elsewhere in the conversation, Amir Abdollahian said, “War is not the solution to the crisis in Ukraine and no other crisis.”

He however noted that the root-cause of the crisis and NATO’s efforts to spread militarism in the region should not be overlooked.

In this regard, the top Iranian diplomat referred to the experience of the 20-year presence of the United States and NATO in Afghanistan.

He said, “Also, in the case of the Yemeni crisis, the war should end and a political solution should be the first priority.”

Amir Abdollahian added that the recent Security Council resolution on Yemen does not take into account the realities of this country and will not help end the war against Yemen.

Commenting on the Security Council resolution on Yemen, the Irish foreign minister also said that Ireland did not support this resolution and is seeking dialogue in Yemen.

“We believe that the United Nations should help the negotiation process to resolve the crisis in countries where we are witnessing a humanitarian catastrophe”, Coveney noted.

The foreign ministers of the Islamic Republic of Iran and Ireland stressed the need for continued consultations between the two countries to pursue the development of bilateral relations and the resolution of regional and international issues.