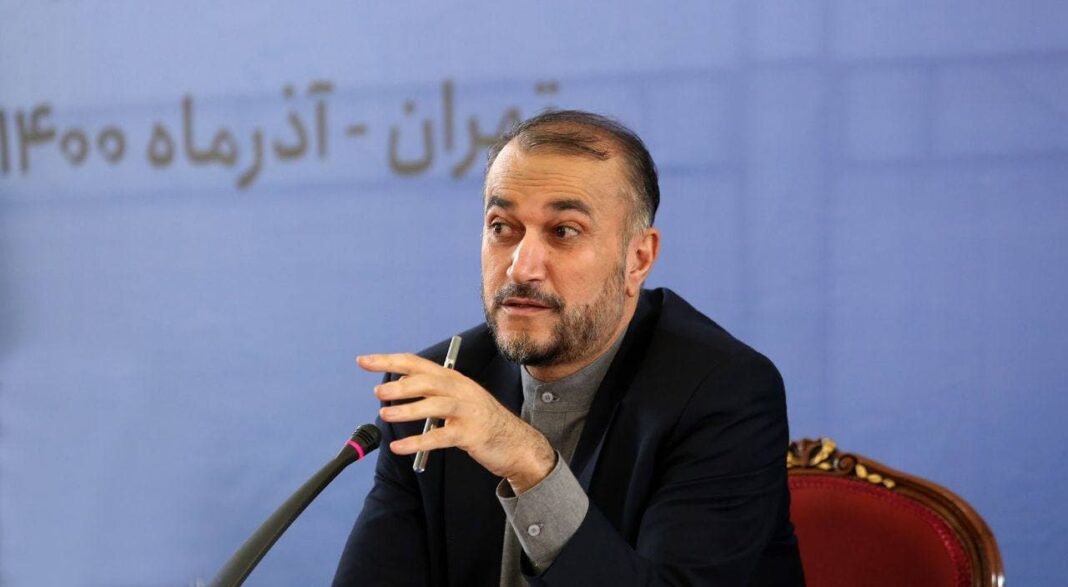 Iran’s Foreign Minister Hossein Amir Abdollahian has once again voiced optimism about the ongoing talks with the P4+1 group in Vienna, saying the negotiations are “on a good path”.

Amir Abdollahian was speaking to journalists in Tehran on Tuesday.

He said Iran believes that if the other sides continue talks in good faith and with seriousness, a win-win deal is possible in the near future.

He added what matters is that Iran and the P4+1 have a common single text which was put forth by Tehran.

Amir Abdollahian also said that the two sides are now working to patch their differences as they press ahead with the talks.

The top Iranian diplomat also thanked the EU’s Deputy Foreign Policy Chief Enrique Mora for his efforts as the coordinator of the negotiations.

Iran has presented two drafts to the P4+1 in the previous rounds of talks that outline Tehran’s proposals regarding sanctions removal and its nuclear activities.

Iran and the P4+1 – Russia, China, Britain, France and Germany- say the negotiations will go ahead based on the two drafts.

Iran has also rejected any deadlines for the talks and has criticized the West for insinuating time is running out for a deal. Tehran says it will continue the negotiations as long as necessary.