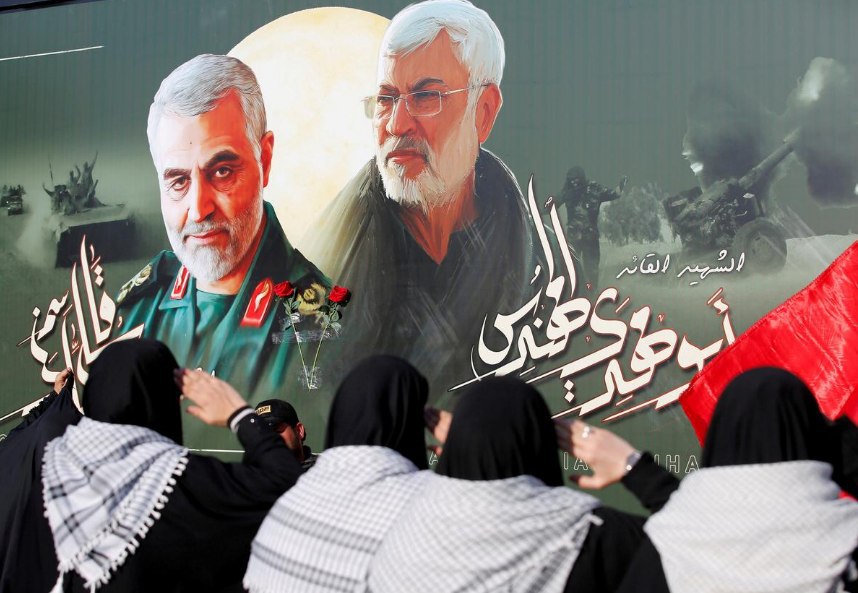 Iranian Foreign Minister Mohammad Javad Zarif has held talks with Fayek Zidan, the President of the Supreme Judicial Council of Iraq, in Baghdad.

During the Sunday meeting, the two sides conferred on further cooperation and synergy between Tehran and Baghdad on legal pursuit of the assassination of resistance commanders, Lieutenant General Qassem Soleimani and Abu Mahdi al-Muhandis.

The US assassinated General Soleimani, the commander of the Quds Force of the Islamic Revolution Guards Corps (IRGC), along with Abu Mahdi al-Muhandis, deputy head of Iraq’s Hashd al-Sha’abi, and their companions by targeting their vehicles outside Baghdad International Airport on January 3.

The assassination was carried out under the direction of US President Donald Trump, with the Pentagon taking responsibility for the strike.

General Soleimani was widely viewed as a key figure in defeating ISIS, the world’s most notorious terrorist group, in the Middle East battles.