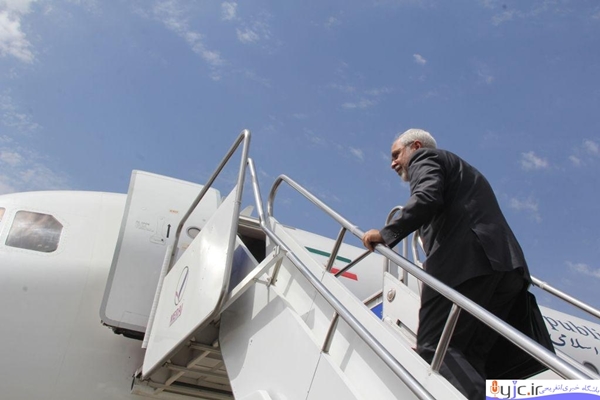 The high-level plenary meeting to commemorate and promote the International Day of Multilateralism and Diplomacy for Peace is planned to be held on Wednesday, April 24, 2019, at the General Assembly Hall of the United Nations in New York, the United States.

In a meeting in December 2018, the UN General Assembly declared April 24 as the International Day of Multilateralism and Diplomacy for Peace, and holds plenary meetings annually to commemorate the day.

The proposal was presented by Venezuela on behalf of 120 Member States of Non-Aligned Movement (NAM).

Samuel Moncada, Permanent Representative of Venezuela in the United Nations and residential commissioner for the affairs of NAM remarked that the Resolution represented the recognition of the role of the Non-Aligned Movement in the promotion of peace and the strengthening of a multilateral global order.

April 24 holds special significance in the annals of Non-Aligned Movement as it was on April 24, 1955, when the Afro-Asian Conference ended, leading to the foundations of the Movement in 1961 and in which the 10 Bandung Principles, that are still valid for the Non-Alignment policies, were agreed upon.

The Resolution reaffirms the importance of the principles and purposes of the UN Charter to settle disputes through peaceful means and save the future generations from the scourge of war.

The Resolution acknowledges that approach of multilateralism and diplomacy could reinforce the advancement of the three pillars of the United Nations, namely, sustainable development, peace and security and human rights, which are interlinked and mutually reinforcing, while observing respective mandates and the UN Charter.