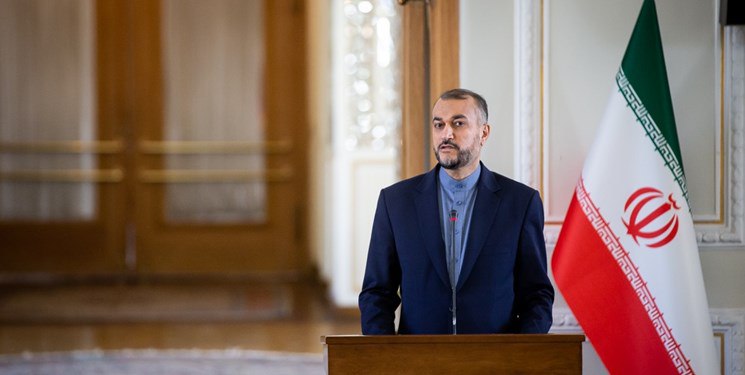 The Iranian foreign minister has condemned Britain’s decision to brand the Palestinian resistance movement, Hamas, as a terrorist entity.

“We condemn the UK’s decision to declare the popular resistance movement of HAMAS a terrorist organization,” said Hossein Amir Abdollahian in a tweet.

“Rights of Palestinians cannot be trampled on by distorting facts,” he added.

“The only political solution for Palestine lies in holding a referendum among all indigenous residents,” the foreign minister further said.

Amir Abdollahian’s comments came after the British government announced it would ban all activities by Hamas in Britain upon orders by UK Home Secretary Priti Patel.

In response, Gaza-based Hamas said Britain should be ashamed of its role in establishing the Zionist regime of Israel and supporting “the aggressors at the expense of the victims”.