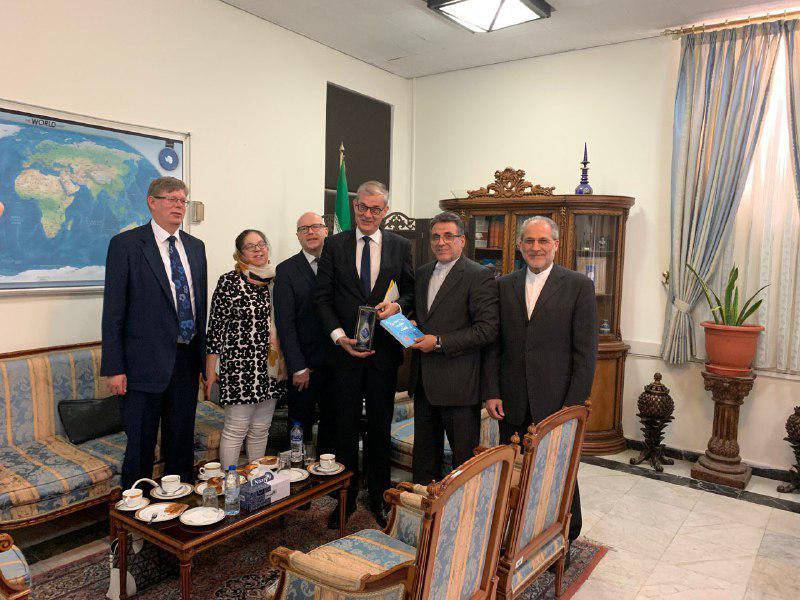 During the meeting, which was also attended by the Finnish ambassador to Tehran, the two sides conferred on bilateral consular issues, and underlined expansion of cooperation between Tehran and Helsinki in such fields as facilitation of visa issuance, scientific, academic, and tourism cooperation.

Mohammadi expounded on the Islamic Republic of Iran’s policies on interaction with Afghan immigrants and the extensive efforts and sacrifices it has made in fight against the trafficking of human and illicit drugs. He also criticized the international community’s insufficient cooperation with Iran on this issue.

The process of digitizing consular services, including the issuance of visas and the implementation of the Apostille Convention were also discussed at the meeting.

Apostille Convention is an international treaty drafted by the Hague Conference on Private International Law. It specifies the modalities through which a document issued in one of the signatory countries can be certified for legal purposes in all the other signatory states.