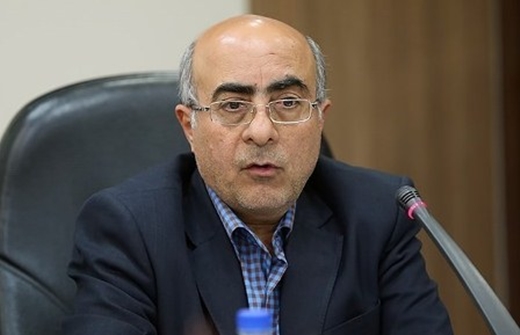 Since removal of anti-Iran sanctions in January, the Iranian government’s financial policies have been aimed at cotrolling three major variables of macroeconomy, deputy governor of the Central Bank of Iran (CBI) announced on Thursday.

Speaking to IRNA, Akbar Komeijani referred to those variables as the inflation rate, relative stability in foreign exchange market and reforming the banking profit rates.

While inflation rate in Iran was 40.4 two years ago, it decreased to 12.6 percent in Bahman 1394 (January 21 – February 19, 2016), said the official adding the figure well indicated the right financial policies that Central Bank of Iran has been pursuing to reach a single-digit rate of inflation.