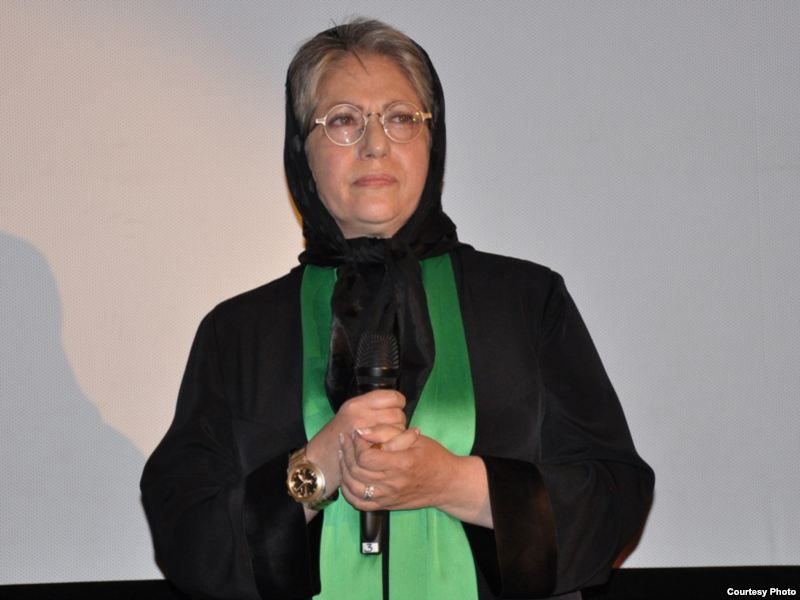 Prominent filmmaker Rakhshan Banietemad will serve as a jury member in the Horizons section of the 74th Venice Film Festival, August 30-September 9.

She was awarded the Best Screenplay prize for her film ‘Tales’ at the 71st edition of the festival in 2014, Honaronline reported.

Banietemad is an internationally and critically acclaimed film director and screenwriter. Widely considered as Iran’s premier female director, her films have been commended at international festivals as they also are popular with home critics and audiences.

She was the first woman recipient of the Best Director Award at Fajr International Film Festival in Tehran for ‘Nargess’ in 1991. She won the Bronze Leopard at the Locarno Film Festival for ‘The Blue Veiled’ in 1995.

The aim of the festival is to raise awareness and promote the various aspects of international cinema in all its forms: as art, entertainment and as an industry, in a spirit of freedom and dialogue. The festival also organizes retrospectives and tributes to major figures as a contribution to a better understanding of the history of cinema.

The line-up of the upcoming edition will be announced at a press conference in Rome on July 27.