Iran Exports Milk to US for First Time in History 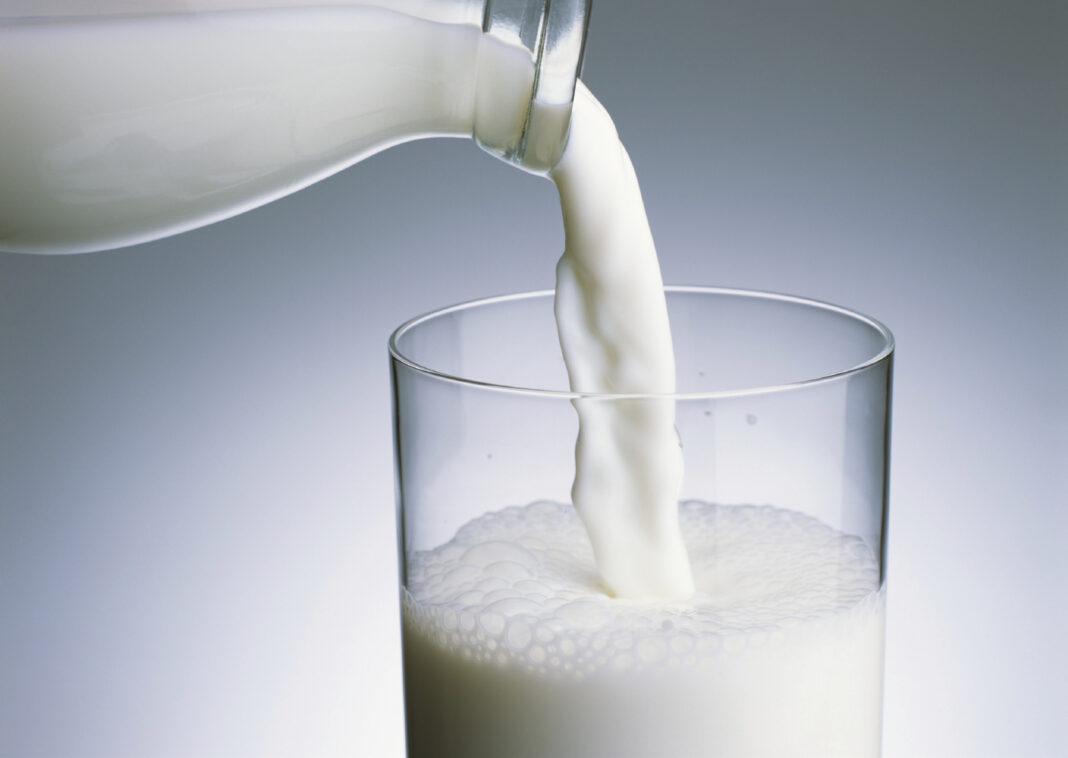 For the first time in Iranian history, the country has exported milk to the United States, Deputy Agriculture Minister Hassan Rokni announced on Thursday without providing any further information about the value of trade or time of delivery.

“About 7,500 tons of dairy products have been exported to the US, Afghanistan, Pakistan and Turkey as well as Persian Gulf littoral states and Central Asian countries in the current Iranian year,” he was quoted as saying by Mehr News Agency. The current Iranian year ends on March 20, 2017.