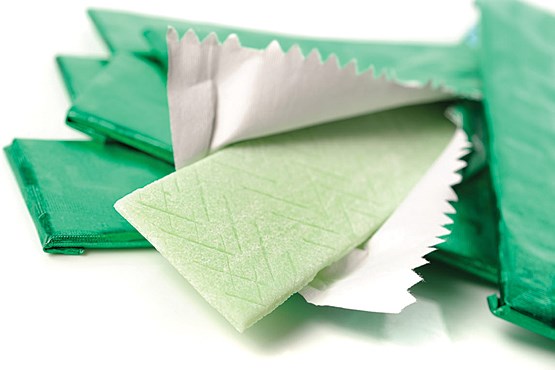 Iran has exported well over 1,500 tonnes of chewing gum to several countries in the world in the nine months to December 2016.

According to the figures released by the Iranian Customs Office, during the 9-month period leading to December 2016, some 1,591 tonnes of sugared and sugar-free gum were exported to 18 different countries, including China, Italy, Sweden, Armenia, Australia, and Iraq.

The exports brought some $8.4 million in revenues, according to a Farsi report by Khabar Online.

Iraq was the biggest importer of Iran’s chewing gum. Gum sales to Iraq amounted to more than $4 million, around half of the total earnings gained from chewing gum exports in the nine-month period.