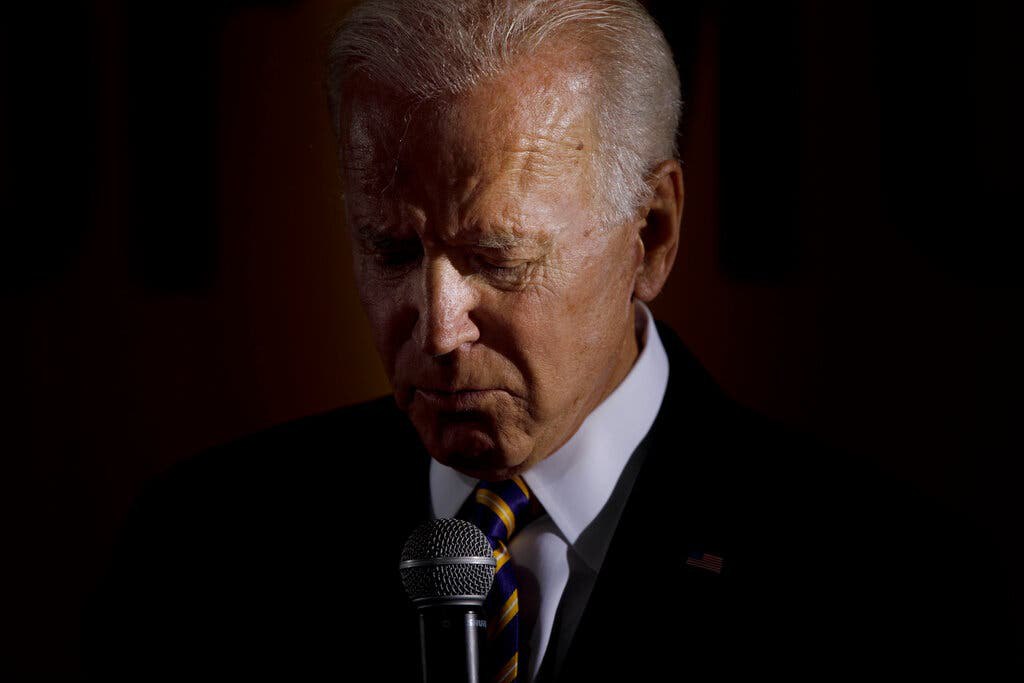 An Iranian expert on international and geopolitical affairs says US President Joe Biden’s trip to occupied Palestine and Saudi Arabia was an abject failure. Abdolreza Faraji Rad told Jamaran news outlet that Israel’s intelligence agencies have confirmed that Biden made no gains during his trips to the kingdom and to Israel.

He added this means that none of the demands of the Zionist regime’s prime minister were accepted by the US president.

Faraji Rad noted that Biden disappointed the Israelis as he stressed that he will follow the diplomatic path with regard to Iran.

The Iranian political expert added that Biden’s visit to Saudi Arabia did not lessen tension between the two sides and the US president repeated his statement regarding Saudi journalist Jamal Khashoggi’s murder.

Faraji Rad added that the Saudis also gave Biden the cold shoulder by sending Mecca’s governor to receive him upon arrival at the Jeddah airport.

He underlined the only gain Biden made during his tour of the Middle East is related to Iraq.

He referred to the agreement reached between the two sides regarding the export of electricity to Iraq, adding this will not be in favor of Iran.

The expert ruled out the notion that Biden travelled to the Middle East to confront Iran and that the US underlined the need for sticking to diplomacy regarding the Islamic Republic.

Faraji Rad maintained that the US is seeking to reach a deal so that Iran will start pumping oil to the global markets to reduce fuel prices.