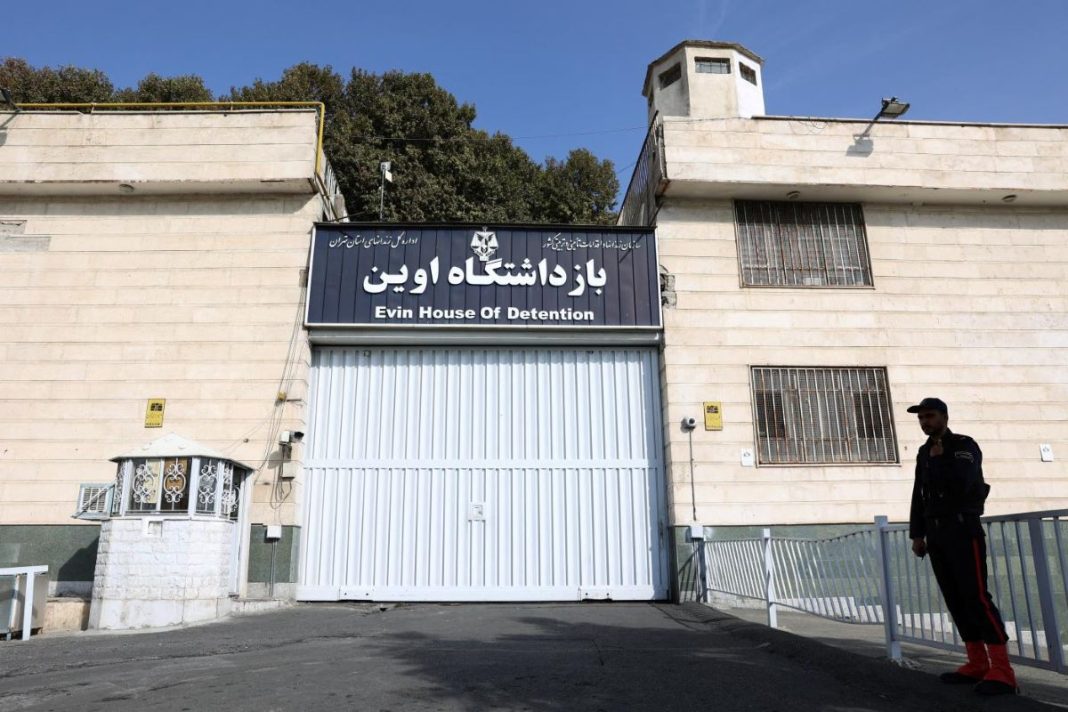 Iran has executed Alireza Akbari, a former defense official who was sentenced to death over long-running espionage for Britain’s MI6 intelligence service.

The Mizan News Agency, affiliated with the Iranian Judiciary, reported on Saturday that Alireza Akbari, who held a dual Iranian-British citizenship, was hanged.

He had been found guilty of “corruption on earth and extensive action against the country’s internal and external security through espionage for the British government’s intelligence service,” the report said.

In a video aired by state television of his confessions, Akbari said a British agent had asked for information about Fakhrizadeh.

The UK and the US had asked Iran to halt the execution and immediately release him.