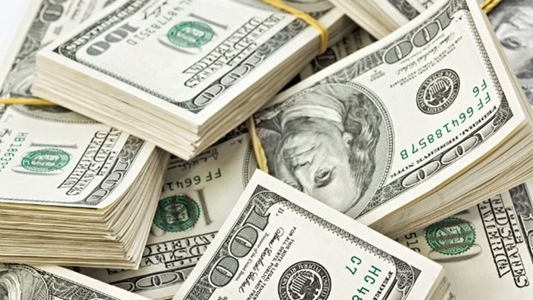 The Deputy Industry Minister announced that Iran’s banking issues with European countries have been fully resolved in terms of financing Iranian mining projects.

Mehdi Karbasian made the remarks, stating, “Finances from South Korea, Germany, Italy and France will be raised for the mining sector.”

“Fortunately, following the attempts made by the Central Bank of Iran (CBI), banking issues between Iran and Europe have been resolved completely,” stressed the official, expressing hope that foreigners will make investments in Iranian mines.

Karbasian, who also serves as the Chairman of the Board of Executive Directors at the Iranian Mines and Mining Industries Development and Renovation Organization (IMIDRO), added, “At the present time, finances from South Korea, Italy, France and Germany have been validated for Iranian mines and relevant negotiations are being pursued seriously.”

“Major barriers to the opening of Chinese finance have largely been removed,” noted the Deputy Industry Minister, saying, “The issue was delayed due to the existence of serious challenges over pricing, as well as the type of machinery and equipment.”

Karbasian underlined that “There were many challenges over the price; nevertheless, numerous talks were held within the past 1.5 years as prices have now dropped to reasonable figures.”

“Moreover, major equipment will be purchased from European countries instead of China, alleviating all problems from Iranian steel projects,” said the official, concluding, “Bills have also been prepared and payments to China will begin in the near future.”