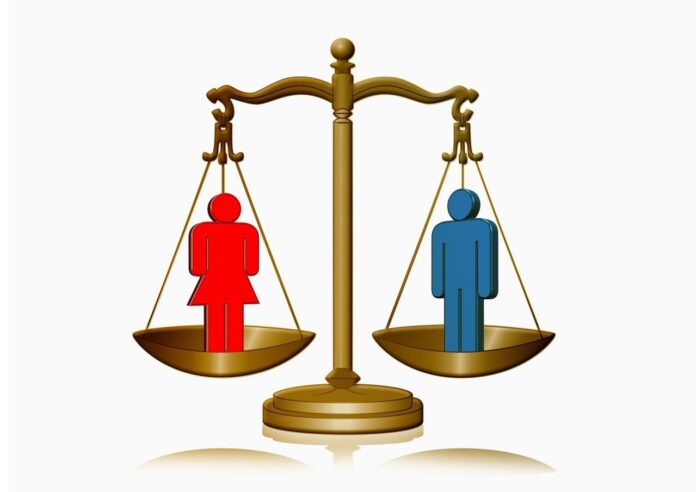 From now on, an equal amount of blood money (diyah) will be paid to male or female victims or their heirs in cases of murder, bodily harm, or property damage, in a major shift from the age-old Sharia-based law that the blood money for women is half the amount set for men.

The law has been modified based on a verdict by the Supreme Court of Iran, which is indeed an endorsement of an earlier law passed by the Parliament and approved by the Guardian Council.

Diyah in Islamic law is the financial compensation paid to the victim or heirs of a victim in the cases of murder, bodily harm or property damage. It is an alternative punishment to Qisas (equal retaliation).

It only applies when the victim’s family wants to compromise with the guilty party; otherwise Qisas applies.

In the law of Sharia, which was the basis of Iran’s previous law, the blood money for female victims was half the amount set for men; however, based on the new verdict, the other half will be paid to the women victims or their heirs by the Fund for the Provision of Physical Damage, providing the survivors with an amount equal to that of men.

The equality of men and women in Diyah has always been a sticking point in the religious and judiciary circles with each side having their own reasons.

Women’s rights activists advocated for the equality for a long time, arguing that the role women play in the society these days is not at all comparable to the time when the rules of Sharia were implemented 1,400 years ago. They finally prompted the Iranian Parliament to put the issue on its agenda.

The Parliament first managed to change the law for victims of car crashes in 2009, arguing that when consumers – both men and women – pay equal amounts for their insurance, they must be paid equally.

The interim law was approved by the Guardian Council, and implemented until 2013, when the lawmakers turned it into a permanent law, but started their efforts to convince jurists and religious authorities that for other crimes and damages, too, women need to receive an equal amount of blood money.

They finally managed to pass the controversial law, which was later endorsed by the Guardian Council and the Supreme Court, despite opposition by a number of top clerics.