Iran Envoy to UK Rejects Talks with US over Yemen 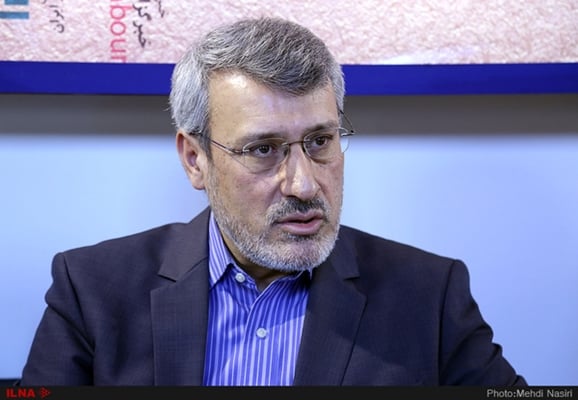 Iranian envoy to the UK has strongly rejected the reports of secret meetings between Iranian and US officials over the issue of Yemen.

In a tweet, Hamid Baeidinejad said that the report by the Kuwaiti daily al-Jarida was false.

The Iranian ambassador noted that some news outlets quoted the Kuwaiti media as claiming that some Iranian and US diplomats have secretly met in London, and that the Yemeni negotiations in Sweden have been the result of these meetings.

Baeidinejad stressed that “it is a sheer lie and is completely rejected.”

The Kuwaiti newspaper earlier claimed that after the Yemeni agreement in Sweden, a top European diplomatic source said the talks were the result of communications and secret meetings between Iranian and US authorities, with mediations from some European countries and Oman.

The source claimed that the visits were made at a hotel in London. It alleged that some Iranian and US diplomats had travelled to the British capital, London, with ordinary visas and held meetings in a very cautious manner in ordinary rooms of a hotel.

A truce was reached between Yemen’s Ansarullah and the Saudi-backed former government during UN-sponsored peace talks in Sweden last week. The deal is part of attempts to get the warring sides to sign a permanent ceasefire and hammer out a framework for future political negotiations.