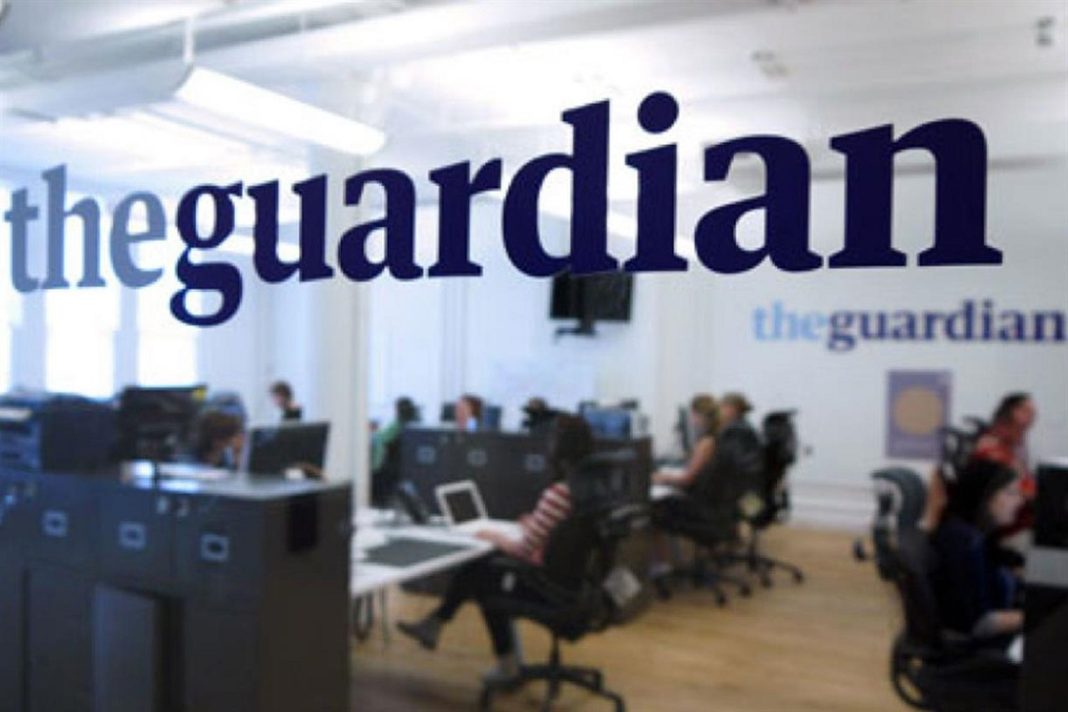 Iran’s Embassy in London has strongly rejected a report by the British daily The Guardian that claims Russia is using weapons in Ukraine that are smuggled by Iran.

On its Twitter account, the Embassy of the Islamic Republic of Iran described the report by The Guardian as unrealistic and baseless storytelling.

The Iranian Embassy said the attempt to link the recent developments in Ukraine to the developments in the Middle East and mentioning the name of the Islamic Republic of Iran is an unacceptable act and a kind of disrespect to the readers of the newspaper.

It added The Guardian is expected to publish the truth, but today’s article contradicts this approach.

“We express our protest against this matter and demand the necessary action in this regard”, the Iranian Embassy in London reiterated.

The Guardian has claimed that anti-tank missiles and RPGs are being supplied to the Russian forces fighting in Ukraine through undercover networks via pro-Iran militias there.

Iran has openly said it does not take sides in the Ukraine conflict and that it believes dialog is the only solution to disputes between Moscow and Kiev.