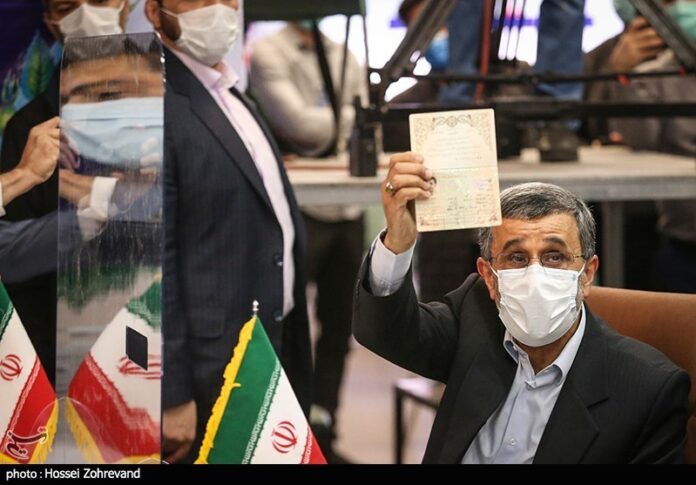 Ahmadinejad visited the Interior Ministry along with five companions, including his advisors and former ministers, in order to sign up.

Outside the building, clashes were reported between his fans and the Interior Ministry personnel.

The former president’s registration comes as the Guardian Council is expected to bar him from running once again. He had been disqualified by the Council earlier in 2017.

However, most of them usually drop out in favour of the conservative candidate who is expected to win the biggest number of votes.

On the reformist camp, however, Mohammad Javad Zarif has once again told reformist leaders that he will not run for president even though he is believed to have the biggest chance, among the left-wingers, to convince people to vote. 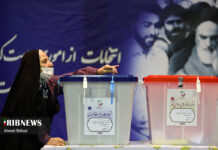