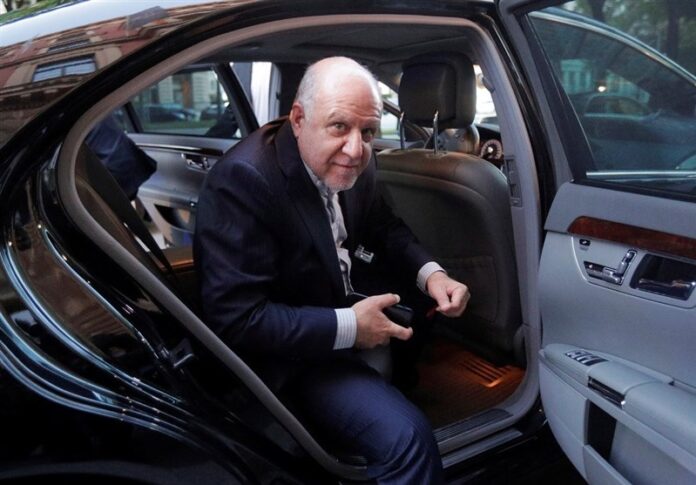 The oil minister of Iran quashed rumors about a slump in the country’s oil sales.

In comments on Monday, Bijan Namdar Zanganeh said reports about a decrease in Iranian oil sales in recent days are “an outright lie”.

Asked about the current amount of Iranian oil sales, the minister said, “I do not mention a figure, because it would be detrimental to us.”

“We proudly get around the US sanctions,” the president said.