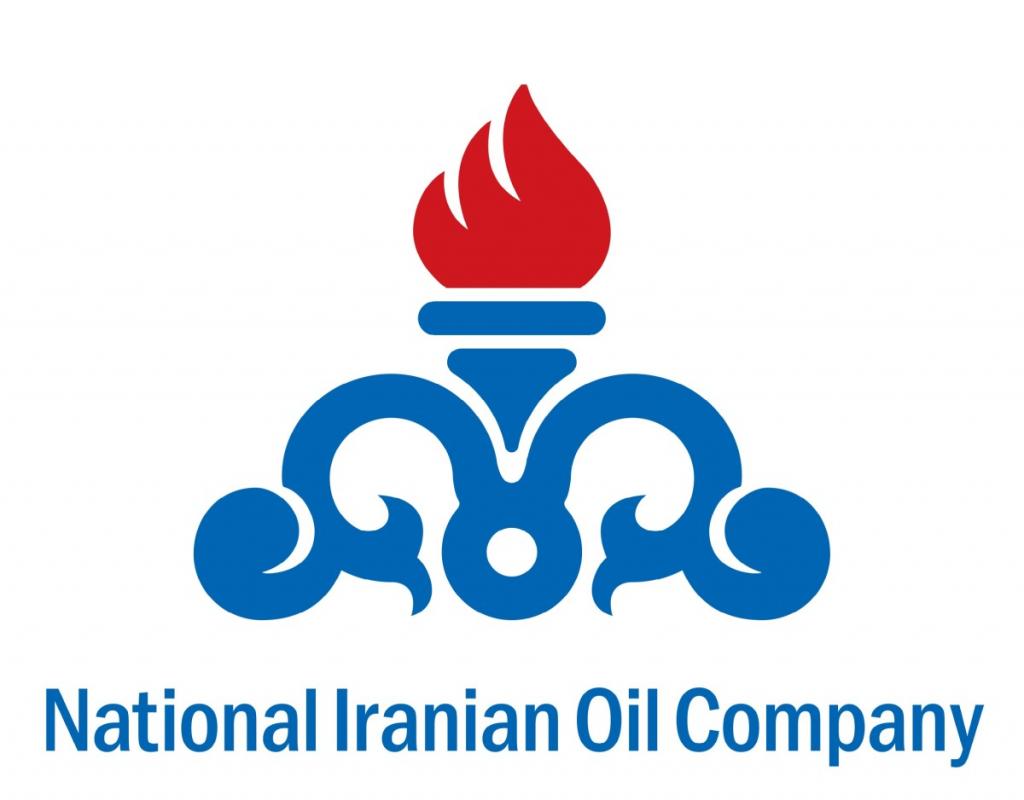 The Iranian Petroleum Ministry has dismissed rumors of China’s military deployment to Iran to protect its energy projects there, saying such claims could be a reaction to Tehran’s gains from enhanced economic ties with Beijing.

“Over the past days, rumors have resurfaced about the deployment 5,000 Chinese security forces to the sidelines of oil and gas projects being implemented by Chinese firms,” the ministry said in a statement on Friday.

The projects are part of the 25-year partnership deal between Iran and China in a variety of sectors. In mid-January, the sides announced the launch of the agreement, which has sharply irked the Western states.

The statement said such “amateurish news fabrication” came earlier from certain businessmen supporting the ex-Iranian administration. This time, the rumors were spread by British media outlets covering oil and gas news, it added.

The ministry rejected the claims as “bogus lies”

“The spread of such rumors are related to the [Iran’s] success in paving the ground for attracting investments in recent months as well as to a remarkable rise in Iran’s oil exports,” the statement added.

It said such rumors are in the first place designed by certain “domineering” countries in order to harm Iran’s relations with other world countries. The rumors then get circulated by currents that seek unconditional submission to the West’s cruel demands, it added.

The rumors may also be aimed at “forcing the administration to expose parts of its measures and plans for increasing oil exports,” said the statement.

“The Petroleum Ministry will never reveal the channels [it uses] to neutralize the sanctions.”