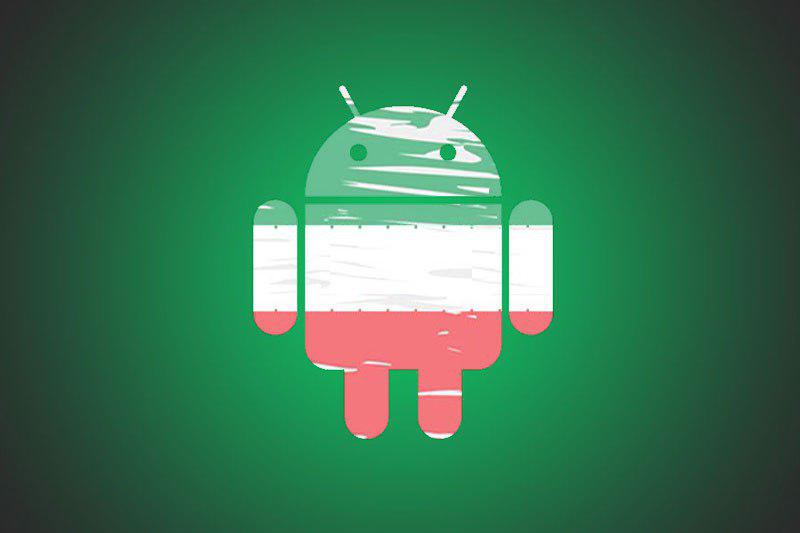 The Iranian minister of communications and information technology says the Iranian Android mobile operation system has been developed in the country.

Mohammad-Javad Azari Jahromi made the announcement in a tweet on Sunday night, highlighting the significant role Iranian researchers and their startups can play in neutralizing the US sanctions on the Islamic Republic.

“Long ago, the plan to design and develop and Iranian Android was put on the agenda of the Ministry of Communications [and Information Technology], and this issue became more serious after Google imposed sanctions on Iranian users,” he said.

“Now, this operating system has been developed by a group of students at Sharif University of Technology,” the minister underlined.

He further said Google is not able to remove the Iranian Android or Iranian apps working with the new OS.

“In order to give users more assurances, the [Iranian] GLX company has produced a mobile phone that supports this operating system and gives Iranian users the assurance that they can use their applications in a safe environment without being concerned about US sanctions,” the minister noted.

The newly-developed operating system both works with original Android apps and the Iranian apps that are banned from Google’s official Play Store.