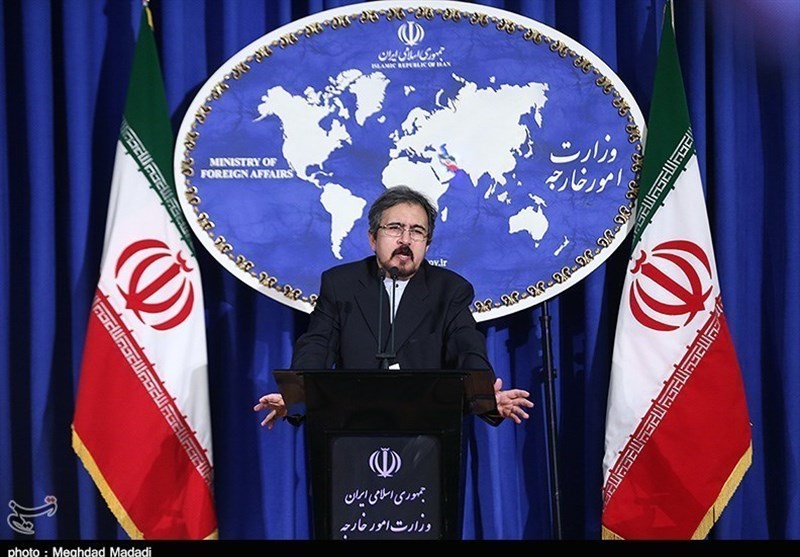 Iran’s Foreign Ministry on Sunday denounced a court ruling sentencing the spiritual leader of Bahrain’s Shiite majority Sheikh Isa Qassim to one year in jail, warning the Manama regime that intensified policing policy would only complicate the situation further in the kingdom.

Iranian Foreign Ministry Spokesman Bahram Qassemi condemned the verdict against Sheikh Qassim and voiced concern about an escalation of security approaches in Bahrain.

Reminding the Manama regime of Sheikh Qassim’s high-profile religious and political status among Muslims, Qassemi warned the kingdom of any offense against the popular cleric.

He added that the kingdom is expected to have regard to the cleric’s “spiritual influence” and, respecting the popular demands, stop exerting pressure on Bahraini religious figures.

According to local reports, Sheikh Qassim’s prison sentence has been suspended for three years.

In June 2016, the Manama regime said the citizenship of Sheikh Qassim had been revoked, accusing him of sowing sectarian divisions.

Bahrain, a close ally of the US in the Persian Gulf, has been witnessing almost daily protests against the Al Khalifa dynasty since early 2011, with security forces resorting to harsh measures against demonstrators.

Scores of Bahrainis have been killed and hundreds of others injured and arrested in the ongoing crackdown on the peaceful protests.