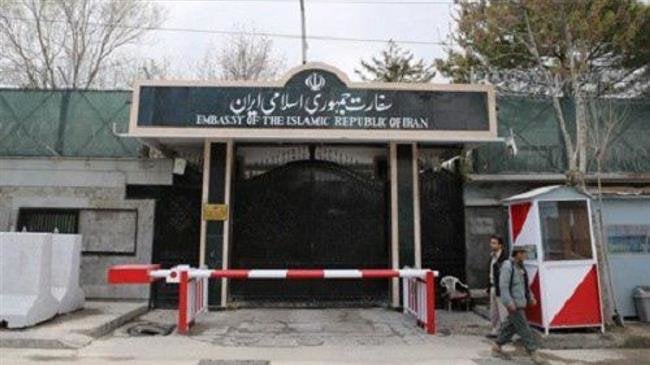 Iran has roundly dismissed claims of its links to a weapons cache discovered in Afghanistan’s central province of Ghazni, warning against attempts to harm growing relations between the two neighbors.

The Iranian Embassy in Kabul was reacting to claims on Sunday by local officials in Ghazni Province that they had found “Iran-made” weaponry from a Taliban hideout in Ghazni City, the provincial capital.

They claimed the arms included nine Kalashnikovs, five pistols, a hand grenade and a large number of bullets.

“Currently, the Islamic Republic of Iran and Afghanistan enjoy great economic and cultural relations and [no party] should be allowed to hamper the growing ties between the two friendly governments,” Iran’s mission in Afghanistan said in a statement on Tuesday.

The embassy has conveyed Iran’s dissatisfaction with the matter to Afghan authorities, and seeks “clear documentation” on the claims.

Afghan people face insecurity 16 years after the United States and its allies invaded the country as part of Washington’s so-called war on terror.

Although the Taliban militant group was removed from power as a result of the invasion, the country remains occupied and many areas are still threatened by insecurity.

Iran has repeatedly rejected allegations that it aids the Taliban, saying such claims are instigated by the US in an attempt to divert public opinion from the real cause of violence in Afghanistan.