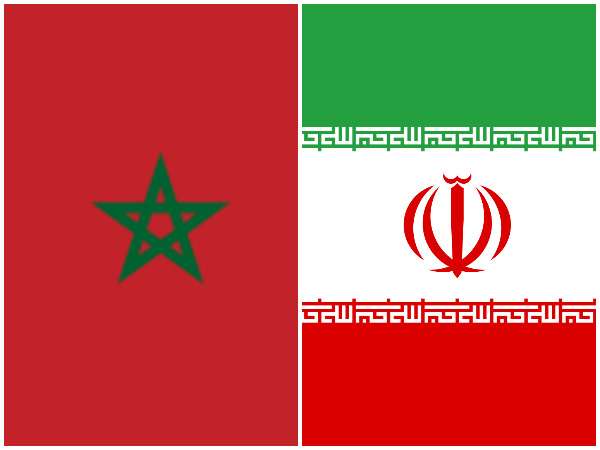 Iran’s Foreign Ministry spokesman has rejected the allegation that Iran’s Embassy in Algeria is cooperating with the Polisario Front.

In a Wednesday statement, Bahram Qassemi dismissed as untrue and false remarks attributed to Morocco’s foreign minister that Iranian diplomats have been cooperating with Polisario Front.

“As mentioned in recent days and during contacts by the officials of both countries, and as Iranian officials dismissed the claim as utterly groundless and untrue, we do deem it necessary to emphasise, loud and clear, once again that one of the most important and fundamental principles of the Islamic Republic of Iran’s foreign policy regarding relations with other governments and countries is full respect for their right to sovereignty and security as well as non-interference in other countries’ internal affairs,” the spokesman said.

Qassemi’s reaction came in response to Moroccan Foreign Minister Nasser Bourita’s accusation that Iran and the Lebanese resistance movement, Hezbollah, are training and arming Polisario militants via the Iranian embassy in Algeria. Hezbollah has rejected any such involvement as well.

Morocco has severed diplomatic ties with Tehran over its alleged support for the Polisario Front.