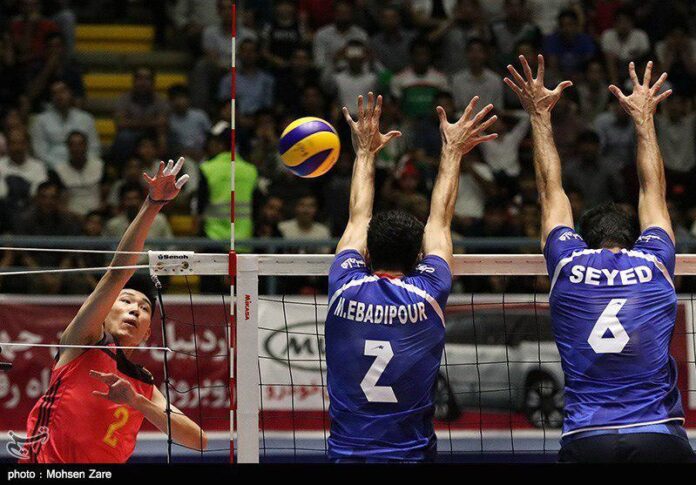 The Iranian team, who defeated South Korea 3-0 in its first match, moves to top of Pool A with two wins.

The Iranian national volleyball team will play Kazakhstan on Sunday at the 6,000-seater Rezazadeh Stadium in Ardabil, northwest of Iran.

The top two teams in each pool will qualify for the 2018 World Championship.

Japan and Australia have already booked their places in the championship as the Pool B top two finishers.