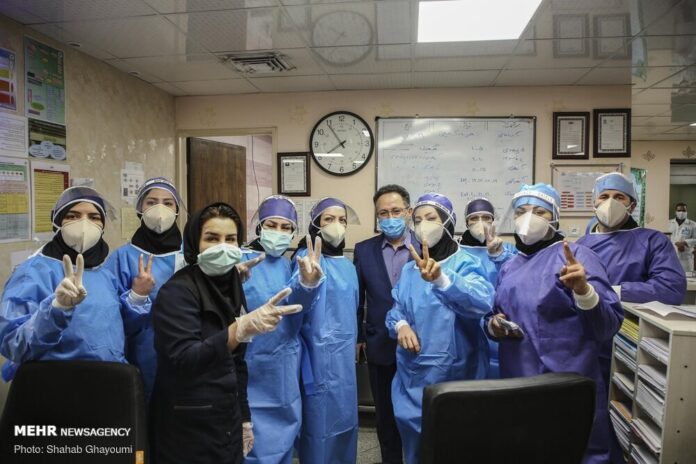 Speaking in his Friday briefing, Jahanpour confirmed 1,972 new cases of infection, increasing the total number to 68,192.

3,969 patients are currently in severe conditions of the disease, according to the spokesman.

However, officials are hopeful that the virus would be contained by mid-May across the country.