In a Friday statement, Qassemi wished success for Muhammadu Buhari of Nigeria and Macky Sall of Senegal who managed to be re-elected as the presidents of their respective countries after securing the majority of the votes.

He also expressed the hope that Tehran’s ties with Abuja and Dakar would further develop in light of the results of the recent elections in the two West African states.

Buhari was re-elected for a second four-year term on Wednesday. The 76-year-old defeated his main rival, former Vice-President Atiku Abubakar, with a margin of nearly four million votes.

Abubakar’s People’s Democratic Party (PDP) has rejected the result. Turnout was a record low at just 35.6%.

He took 58% of the vote in the poll in which he faced four challengers, but was accused of preventing some of his main rivals from running.

Two well-known opposition figures were barred from taking part because of corruption convictions.

The opposition candidates have rejected the results, but say a court challenge would be futile. 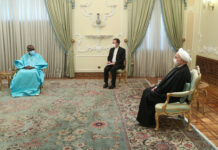 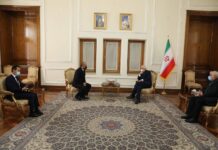 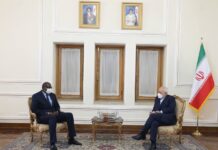