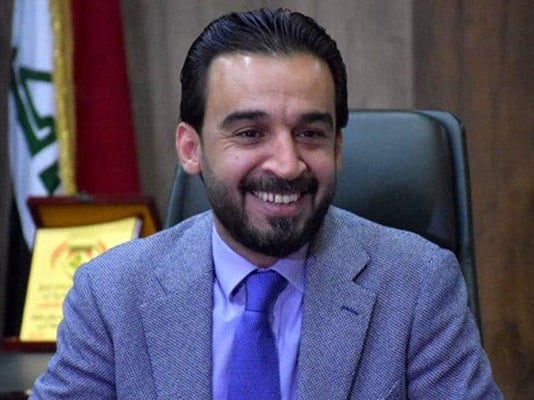 Iran’s Foreign Ministry Spokesman Bahram Qassemi has congratulated the Iraqi nation and parliament on election of Mohammed as the new speaker of the Iraqi parliament.

In a Saturday statement, Qassemi offered congratulations to Al-Halbousi on his election, saying, “Iran has always been a supporter of democracy, territorial integrity and national sovereignty of Iraq and backs the decisions made by the elected representatives of the Iraqi people.”

“Tehran believes that the election of the parliament speaker is an important and necessary step for the formation of a new Iraqi government,” he noted.

He also expressed the hope that the country would soon elect its new president and prime minister as well, saying that the elections would pave the way for the formation of the new Iraqi government.

Al-Halbousi previously served as the governor of Anbar province.