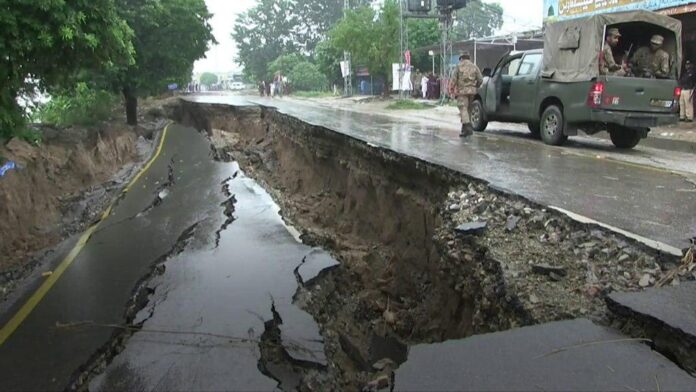 Iranian Foreign Ministry Spokesman Seyyed Abbas Mousavi has sympathized with Pakistan over the earthquake that hit the country’s north, killing and injuring dozens of people.

In his Wednesday statement, Mousavi expressed regret over the incident and offered the Islamic Republic of Iran’s condolences to the nation and government of Pakistan as well as the bereaved families of the natural incident’s victims.

He also wished divine mercy for the victims and patience and speedy recovery for those wounded in the earthquake.

The quake’s epicentre was close to the city of Mirpur, in Pakistan-administered Kashmir.

Photos circulating on social media show a huge crack on a main road in the area, and partially destroyed houses.

The full extent of the damage is not yet known. Thousands of people died in a powerful quake in the area in 2005.

Children are among the dead, reports say.