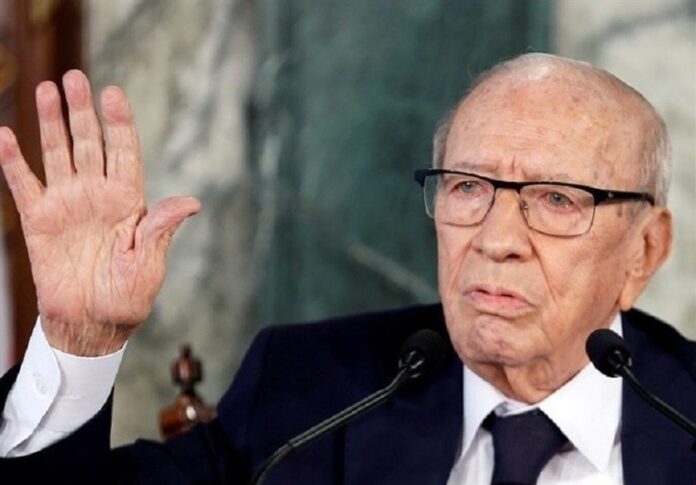 In a message to his Tunisian counterpart Khamis al-Jahnawi on Thursday, Zarif said he was saddened by the news of death of Essebsi, “who was elected president in a free election by the great Tunisian nation.”

Known as one of the world’s oldest leaders, Essebsi died at the age of 92 at the Tunis military hospital on Thursday morning.

The late president was hospitalized with a severe illness in late June, but returned to intensive care on Thursday.