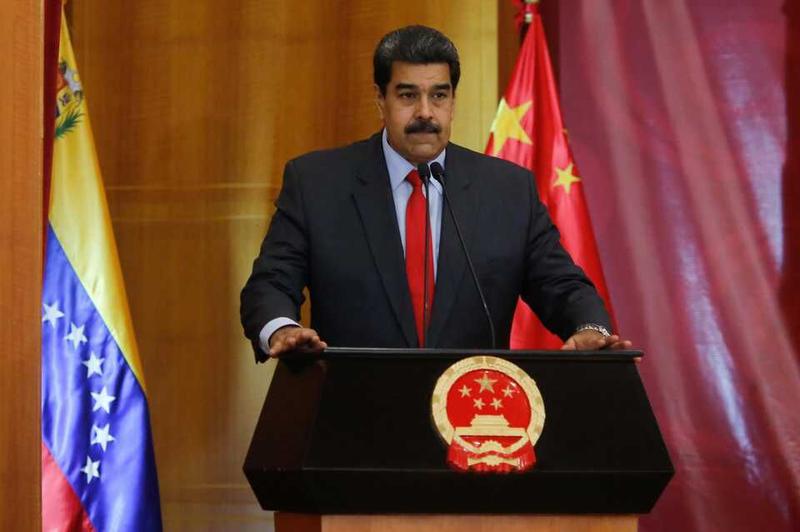 Seyyed Abbas Mousavi said in a statement on Friday that no international law allows the US to interfere in the domestic affairs of other countries and prepare the ground for a coup, overthrow or aggression against an independent state by abusing its judicial mechanisms.

He said the worse thing is to offer a reward for the arrest of the head of a foreign government to demote him in such an outdated and old-fashioned way.

“The US government’s unilateralism and shameless enforcement of domestic law beyond borders has reached its climax. Such arbitrary acts and violations of international law have reached a level that could jeopardise the integrity of the United Nations and the international community,” Mousavi stressed.

The spokesman also asserted that the world’s indifference, silence and submission towards these moves by the US government is a form of support and assistance for Washington’s illegal conduct.

“We urge all members of the international community to unanimously defend multilateralism and to say no to the unilateral actions of the United States of America with a loud and clear voice,” he added.

Mousavi’s comments came one day after the US indicted the Venezuelan President, Nicolas Maduro, for what it calls drug trafficking. Washington also offered a $15 million reward for any information leading to Maduro’s arrest.

The US also indicted 14 key Maduro connections, including former Vice President Diosdado Cabello, offering $10 million for information leading to their detention. Charges were also filed against the country’s defence minister and chief justice.

Attorney General William Barr said at a news conference in Washington that “the Maduro regime is awash in corruption and criminality.”

He claimed while the Venezuelan people suffer, this cabal lines their pockets with drug money and the proceeds of corruption. The charges allege a conspiracy involving Colombia’s FARC, that Barr said was determined to “flood the US with cocaine.”