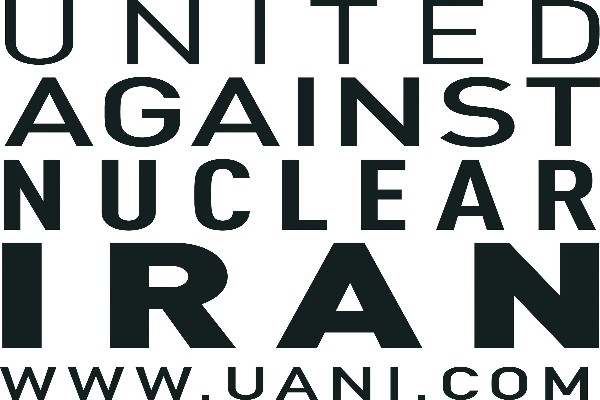 Foreign Ministry Spokesman Seyyed Abbas Mousavi has condemned the US and its top diplomat for backing anti-Iran terrorist groups including the cover organization United Against Nuclear Iran (UANI).

“On the one hand, the United States deceitfully speaks of compromise and negotiation, and on the other hand, it organises, finances, and arms criminal and terrorist groups … and provides them with intelligence,” Mousavi said Tuesday.

He said these groups include terrorists and criminals who have the blood of thousands of Iranian people on their hands and served as Saddam Hussein’s mercenaries in the war imposed on Iran.

They also include certain separatists who are on the payroll of foreigners and seek to harm the country’s territorial integrity, he added.

Mousavi made the remarks in reaction to reports that anti-Iran terrorist and separatist groups are to be gathered together by a cover organisation called “United Against Nuclear Iran”, in a ridiculous show, with US Secretary of State Mike Pompeo playing the main role.

The Iranian spokesman strongly condemned such moves by Washington, especially by the US Secretary of State.

“Of course, they are just disgracing themselves because our beloved homeland has been proud and stable for thousands of years and will remain strong and solid for thousands more, and the enemies and mercenaries will not be able to inflict the slightest damage on it.”

“These futile struggles will be broken by the unity of the Iranian nation and government as proven during the imposed war and in various incidents.”

Mousavi also noted that Iran would begin the process of considering adding the US cover organization “United Against Nuclear Iran” to its list of terrorist groups soon due to its close cooperation with terrorist groups.

On Wednesday, Mike Pompeo is scheduled to speak at an event hosted by Iran hawk and former diplomat Mark Wallace, who has drawn criticism for including a fringe Iranian terrorist group, Mujahideen-e Khalq, or MKO, in his programmingsurrounding the UN General Assembly in New York.

Until 2012, the MKO was listed as a foreign terrorist organisation by the United States for allegedly killing US personnel in Iran in the 1970s and for its links to Iraqi dictator Saddam Hussein.

It is largely reviled inside Iran because of its alliance with Baghdad during the Iran-Iraq war. It is participating in a dissident convention hosted by Wallace a day before Pompeo’s speech at the anti-Iran summit.