Iran Condemns France for Extradition of Iranian Engineer to US 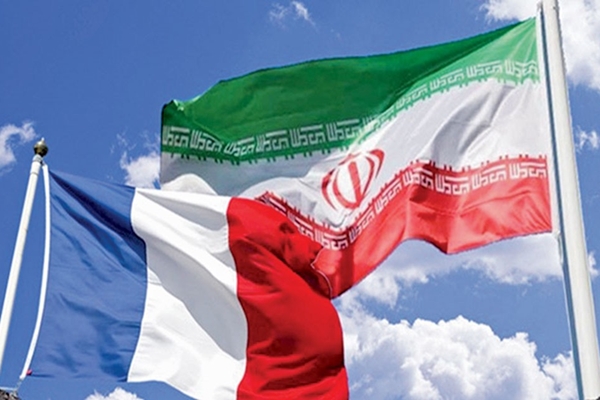 Iran has denounced as brutal and illegal a French court’s verdict to extradite an Iranian engineer to the US.

The condemnation came after the French court in Aix-en-Provence, approved the extradition of Jalal Rouhollahnejad to the US to face charges of “attempting to illegally import US technology for military purposes on behalf of an Iranian company.”

The non-governmental Center for Civilian Drones along with a number of knowledge-based firms working in the field of aerospace have unanimously condemned the French court’s verdict as politically-motivated, a report by Iran newspaper said.

“So the technologies have no military use. They are also not under the US sanctions,” the statement said, adding that it is among the basic rights of any country to use such technologies within the regulations of the International Civil Aviation Organization (ICAO) to protect airspaces and provide security for sensitive sites like civilian airports.

The Iranian firms also directly addressed the French government saying the extradition is politically-motivated and stand against the principles of the Iran nuclear deal as well as other international rules.

“Such a move will have serious repercussions for the French tradesmen and specialists working in Iran,” the statement warned.

Jalal Rouhollahnejad, 41, was detained on Feb. 2 at Nice airport as he got off a plane coming from Tehran. US judicial official say Rouhollahnejad might have been seeking to import into Iran high-power industrial microwave systems from the US that could be used for military purposes.

US judges claim that Rouhollahnejad acted on behalf of a company linked to Iran’s Islamic Revolution Guards Corps (IRGC).

Rouhollahnejad’s lawyer also described the US arrest warrant as politically-motivated and added he would continue to refuse extradition.

Targeting Iranian scientists is not a new measure by the US to exert pressure on the Islamic Republic. Iran’s Minister of Science, Research and Technology Mansour Gholami said earlier this week that the US has set a trap for Iranian scientists, enabling their entry into the country before arresting them.

Gholami said the US has identified a number of Iranian professors, who have conducted research in certain areas, published relevant scientific articles, and ordered and bought laboratory equipment.

In the latest case, it was recently revealed that prominent Iranian stem cell scientist Masoud Soleimani has been imprisoned by the US for over seven months for false charges of trying to bypass the US sanctions.