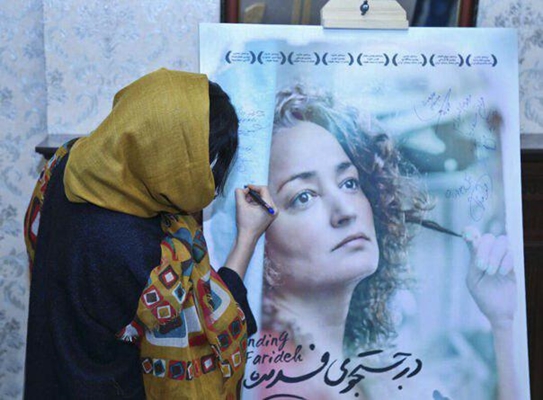 “Finding Farideh”, a documentary film directed by Azadeh Mousavi and Kourosh Atayi, has been selected as the Iranian cinema’s representative and official submission to 2020 Academy Awards after several decision making sessions.

Members of a council responsible for choosing the country’s official submission made the decision in a session behind closed doors before announcing the results on August 17 night. 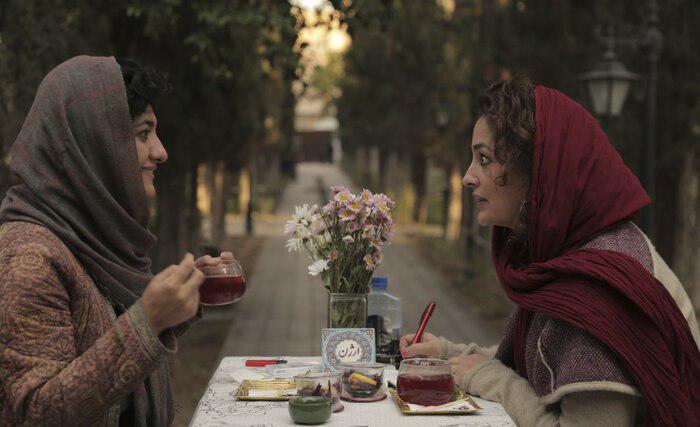 “During the session, the council first presented a preliminary list of 10 films, chosen from 70 eligible films released in the Iranian cinema,” announced the Farabi Foundation’s public relations.

“The members undertook a specialized review of the films after double-checking the regulations. First a shortlist of ten and then three films was prepared after voting and aggregating the comments. The three finalists ‘The Castle of Dreams’ by Reza Mirkarimi, “Finding Farideh” by Azadeh Mousavi and Kourosh Atayi, and “6.5 Tomans per Meter” by Saeed Roustayi.”

It’s the first time the council is selecting a documentary to represent Iran at the Academy Awards in the Best Foreign Language Film category.

Finding Farideh tells the story of a woman who was lost in Imam Reza (AS) Shrine in Iran 40 years ago. She was transferred to a nursery at the time, then adopted by a Dutch couple and taken to the Netherlands.

She didn’t return home for years due to the fear of travelling to Iran, as well as her new family’s unwillingness. A few years ago, however, she started a long-distance search for her real family. Now she travels to Iran for the first time to visit her homeland and meet three families who claim to be her parents. 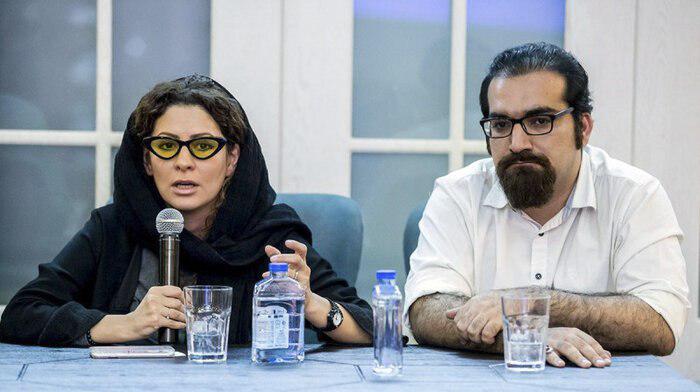