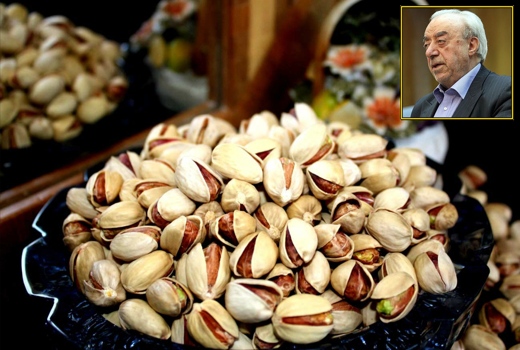 Iranian and US pistachio output stood at the same level last year, but in the export market, Iran was in the lead, Asgaroladi said.

Pistachio production last year was unprecedented for a decade, standing at 230,000 tons, of which up to 25,000 tons was used domestically, a 10 percent growth over previous years, Asadollah Asgaroladi, a member of the Board of Representatives of Iran Chamber of Commerce, said on a talk show on Channel Five Monday.

When asked about pistachio exports by the US, which has recently become a serious rival for Iran, he said, “Iranian and US pistachio output stood at the same level last year, but in the export market, we were in the lead. US exported 120,000 tons, whereas our exports amounted to 165,000 tons. In other words, Iran’s exports were 40 percent more than America’s.”

He said, “We do not export pistachio to America, because of a ban on financial transactions.”

Asgaroladi predicted that Iran’s pistachio production will be between 220,000 and 250,000 tons this year.