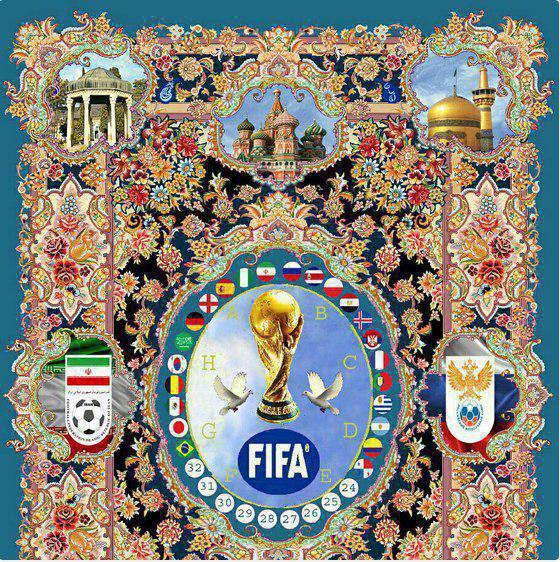 A rug woven by an Iranian artist, which is dedicated to the 2018 FIFA World Cup in Russia, has been unveiled in Iran.

The rug woven by Hossein Kazemi Hamed has been unveiled in the Iranian northwestern city of Tabriz in East Azarbaijan Province.

According to a Farsi report by the Young Journalists Club, the Iranian artist had sent similar rugs to the host countries of the five previous rounds of FIFA World Cup as well.