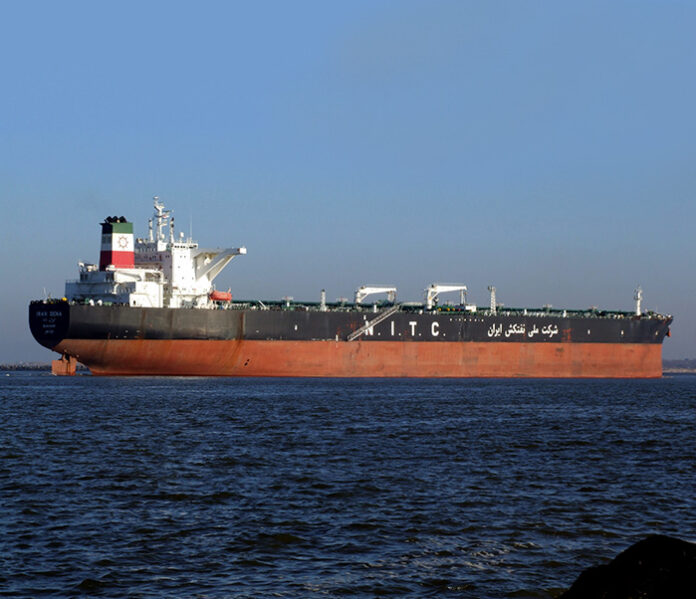 An Iranian oil official says the country has broken many records in oil and gas exports after the implementation of nuclear deal between Tehran and world powers, one of which is the export of 7 million barrels of crude oil in just one day.

According to a report by Tasnim, as translated by IFP, Pirooz Mousavi, the managing director of Iran’s oil terminals, noted that the export of more than 7 million barrels of crude oil is just one example of the accomplishments of Iranian terminals in the export of oil.

“In the post-JCPOA era, all records in the export of oil and gas consolidates have been broken by Iran Oil Terminals Company,” he said.

His remarks came as Mohsen Qamsari, the director for international affairs of National Iranian Oil Company (NIOC), recently announced the country has reclaimed about 80 percent of its share in global oil markets since sanctions against the country were removed.

Iran exports about 2 million barrels of its daily output of 3.8 million and has regained about 80 percent of the market share it held before the anti-Tehran sanctions, Qamsari told Bloomberg in an interview.

He added that oil markets will remain stable this year even as Iran plans to keep boosting crude exports.

“Our exports peak is above 4 million barrels a day, and we have plans for that and are waiting for the right conditions,” Ghamsari stressed.

Before sanctions, Iran was exporting about 2.2 million barrels per day (bpd).