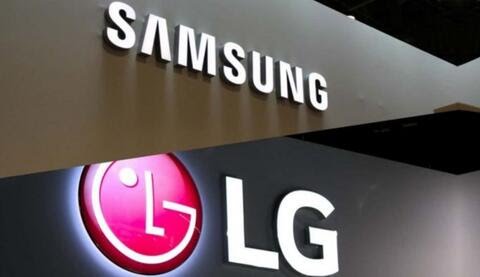 A letter sent by the leader to President Ebrahim Raeisi says, “This is a highly important issue. If the news (the resumption of imports from the two South Korean companies) is correct, then that means the breaking of the back of Iranian home appliance producers that have managed to stand on their own feet. Take serious measures to prevent this”.

Several weeks ago, tens of thousands of Iranians working at home appliance manufacturing companies signed a petition, calling for a ban on imports of foreign products. The signatories warned officials not to endanger jobs and livelihoods of Iranian workers.

Reports say foreign manufacturers of home appliances are likely to return to Iran after they left the country amid mounting US sanctions under former US president Donald Trump.

A source close to the Iranian home appliances guild union said earlier the US is paving the way for the return of Samsung and LG to Iran so that they pay back South Korea’s debt to Iran through supplying the Iranian market with their products.

South Korea has failed to pay back its debt to Iran so far. It blames this on anti-Iran US sanctions.